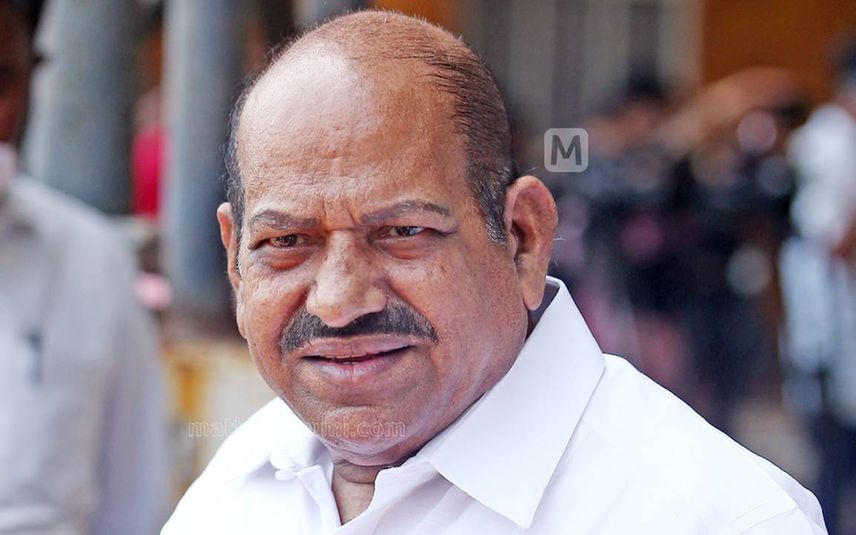 He pointed out that the health minister filed a report requesting his removal from the post for regularly failing to turn up at the office. Kodiyeri said Avishith was swiftly removed from service after the incident in Wayanad came to light.

Kodiyeri also slammed UDF for unleashing violence in the name of staging rallies. "The office of Deshabhimani was attacked yesterday. A group of 50 party workers, including KSU state president and Kalpetta block panchayat member, were involved in the attack.

Meanwhile, he condemned the attack on Rahul Gandhi's office by calling it highly "unfortunate". He added that strict action will be taken against those behind the attack.

He also criticized UDF for not denouncing the protest by Youth Congress workers inside the flight against Chief Minister.