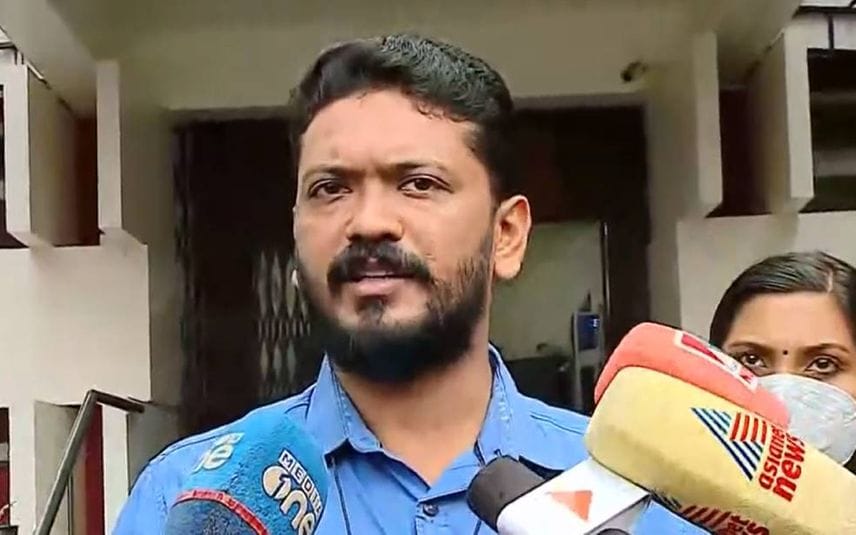 Thiruvananthapuram: CPM sought an explanation from SFI regarding the attack on Rahul Gandhi's office in Wayanad on Friday. With the incident causing major political uproar in the state, VP Sanu, national president of the SFI and K Anusree, state president, were called to the AKG centre on Saturday.

Earlier, VP Sanu said action would be taken against those involved in the incident. He stated that the SFI march to Rahul Gandhi MP's office was conducted without the permission of the state committee. He added that SFI would raise the issue of buffer zone.

"The march was held without our knowledge, and prior permission was not sought from the state committee. However, unfortunate incidents followed. We will examine the incident, and action will be taken against those responsible," he said.

SHRC asks govt to give Rs 10 lakh compensation to family of bee attack ...

Kerala school science fair: Over 5000 students to showcase their skills ...