Witness P Sukumaran, who was then Kannur DySP, identified two of the accused who had pelted stones and attacked the chief minister’s official vehicle. 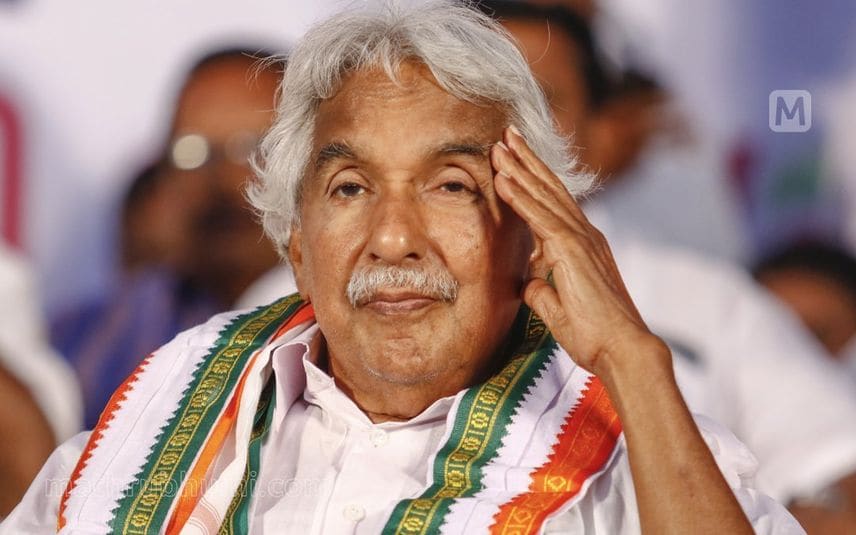 Witness P Sukumaran, the then Kannur DySP, recognised two of the accused who pelted stones and attacked the chief minister’s official vehicle.

He informed court that accused Deepak pelted stones at the chief minister’s car and Kannapuram native Biju Parambathu had thrown traffic cones into the vehicle.

The hearing of witnesses will continue on Thursday.

The attack against Oommen Chandy took place on October 27, 2013. He was in Kannur to attend the closing ceremony of the 43rd Kerala Police Annual Athletic Meet.