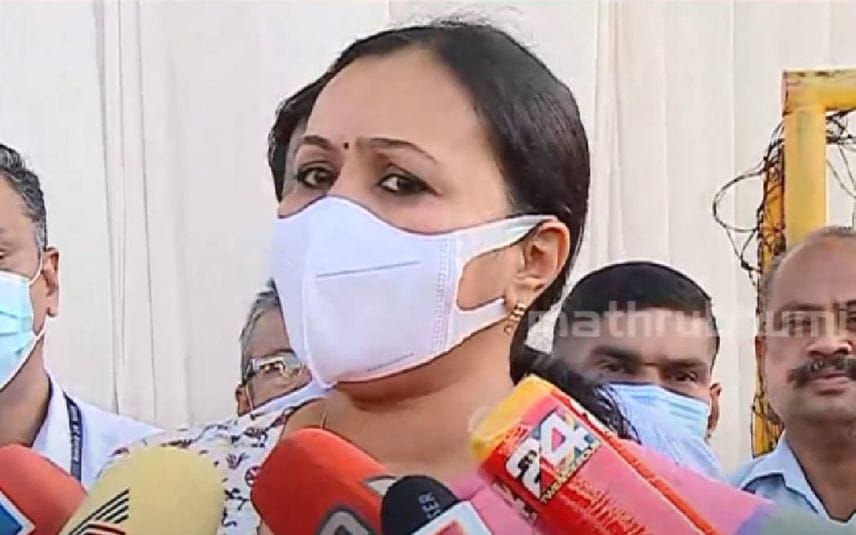 Kollam: Kerala Health Minister Veena George on Wednesday condemned the attack on a doctor and other staff of a taluk hospital in Neendakara area of Kollam district in the state and said strong action would be taken against the culprits.

The minister also said, in a statement issued on her behalf, that she has sought details from the police regarding the action they are taking and its status.

The statement was issued a day after a doctor, a nurse, security personnel and other staff of the taluk hospital were attacked and medical equipment destroyed allegedly by three youths.

The incident occurred around 9.30 pm on Tuesday and CCTV footage as well as other recordings of the attack aired on TV channels showed one of the youths, who was carrying what appeared to be an iron rod, abusing the doctor and nurse.

The youth was also heard saying that a couple of days ago when he came with his mother for her treatment, there was a delay in providing medical aid by the doctor and nurse.

An officer of Chavara police station said they have identified the attackers and would soon arrest them. PTI