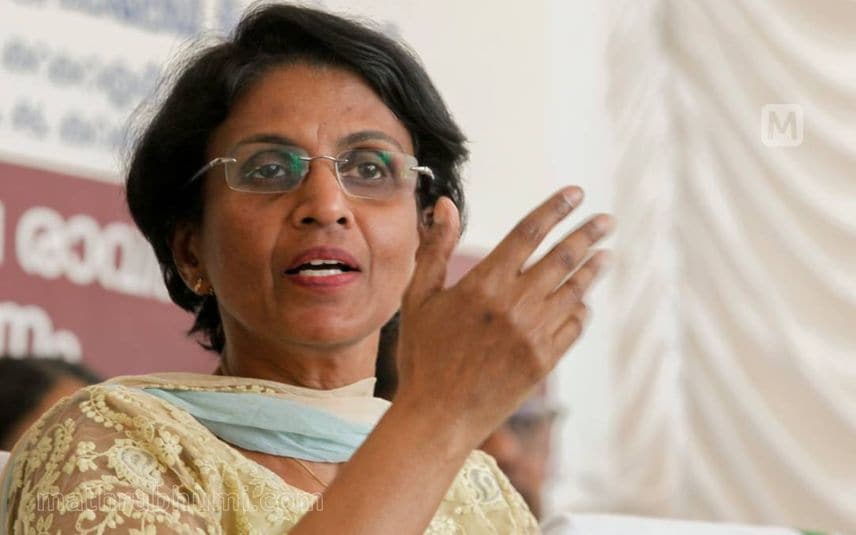 Kochi: A protest will be held at Vanchi Square in Ernakulam on Friday seeking the change of trial court judge in the actress attack case and demanding the registration of a case against former DGP R Sreelekha IPS for conspiracy. The protest is being organised by the ‘Athijeevithaykoppam’ community in Ernakulam.

The community members alleged that the statements made by Sreelekha through her YouTube channel as the investigation into the actress attack case is nearing an end was an attempt to derail the investigation. They also alleged that the lies told by Sreelekha about the case that is under the review of the court were an attempt to save the accused. The community also called for the removal of the video from YouTube.

Sreelekha had claimed that there is no valid evidence to prove actor Dileep is guilty in the actress attack case of 2017. She also criticised the investigation officer for lack of solid evidence to prove the charges against the actor and alleged the presence of conspiracy in the case.

Meanwhile, Kerala Crime Branch is likely to question the staff of the trial court hearing the actress attack case of 2017. The move from the crime branch came a day after a forensic report revealed that the memory card was illegally accessed while it was in court custody.