It is learnt that the government appointed a company that helped the CM's Netherlands trip as the consultancy of Rebuild Kerala project. It is a serious corruption. 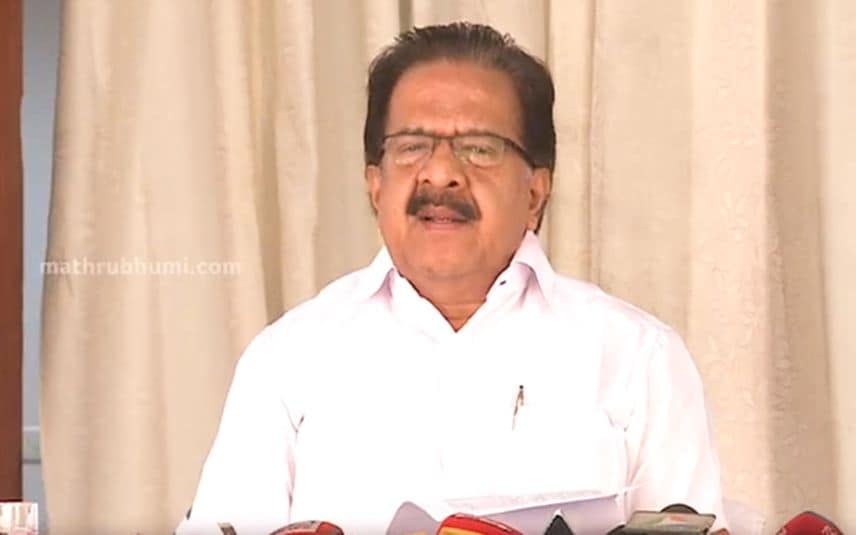 Thiruvananthapuram: Opposition Leader Ramesh Chennithala expressed dissatisfaction over the decision to suspend the assembly session. He alleged that the government took this decision due to fear of the discussion on the no-confidence motion.

It was decided to conduct assembly session keeping proper distance between chairs after triple lockdown was imposed in Thiruvananthapuram. In the meantime, gold smuggling case came to light and the Chief Minister's office and the Speaker were put under suspicion in the case, he said.

Following this, the opposition moved no-confidence motion and the resolution to remove the Speaker. But even after days, this was not published as bulletin in the assembly secretariat. We suspect that the assembly session was suspended due to political reasons, he added.

Even some allies in LDF are not willing to support the government in no-confidence motion. However, the opposition would not withdraw from its demand for the Chief Minister's resignation. It has been proved that the CM's office is involved in gold smuggling. CM should resign and face CBI probe, Chennithala demanded.

It is learnt that the government appointed a company that helped the CM's Netherlands trip as the consultancy of Rebuild Kerala project. It is a serious corruption. A letter has been forwarded to the Vigilance Commissioner demanding a probe into this corruption, he said.