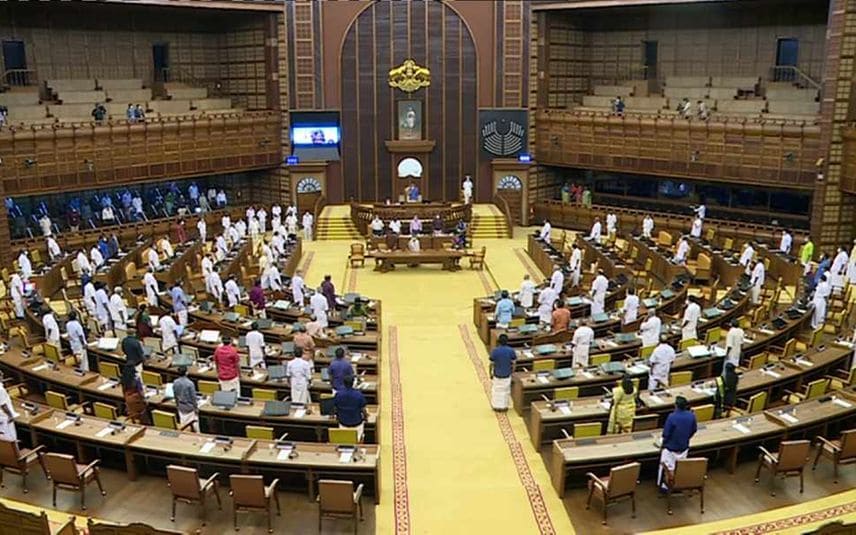 Thiruvananthapuram: The government will recommend to the governor to convene the seventh session of the 15th Kerala Assembly from December 5 onwards. The decision was taken at the cabinet meeting chaired by Chief Minister Pinarayi Vijayan.

The session is scheduled till December 15. The decision on whether the session should be extended will be taken later. Earlier, there were reports that the government is mulling to hold the budget session as a continuation of the seventh session. This is to avoid the annual policy address of the governor on the first day of the first session in a new year. The first session of 2023 could be held in the middle of the year, and by then, the issues may be resolved, the government hopes.

When the governor approves the recommendation, the ordinance for the removal of the governor as chancellor of universities will become invalid. The government is expected to introduce a bill for the same. The cabinet had decided to appoint a special team, under the higher education department, to prepare the bill.

The government sent the ordinance to Raj Bhavan on November 12. But the governor had hinted at forwarding it to the president saying he would not be a judge in a move against him.