I will prove my innocence in court: V Sivankutty on SC verdict

I am obliged to follow the court order, Sivankutty said. 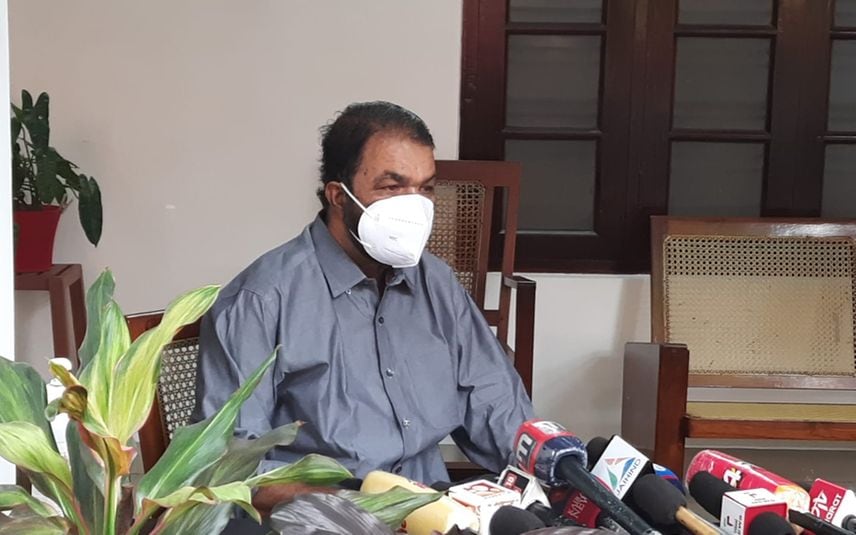 Thiruvananthapuram: Minister V Sivankutty on Wednesday said that he will face the trial and ‘prove innocence’ in the Assembly ruckus case.

"I am obliged to follow the court order. I will respond later in detail after reading the verdict," he said in a presser held soon after the court pronounced the verdict.

The protest was to ensure our rights. Cases are a part of it, he added.

Responding to the Opposition’s demand for resignation, he said that the court did not make any such comments.

The Supreme Court on Wednesday denied the motion of state government to withdraw the Assembly ‘vandalism’ case.