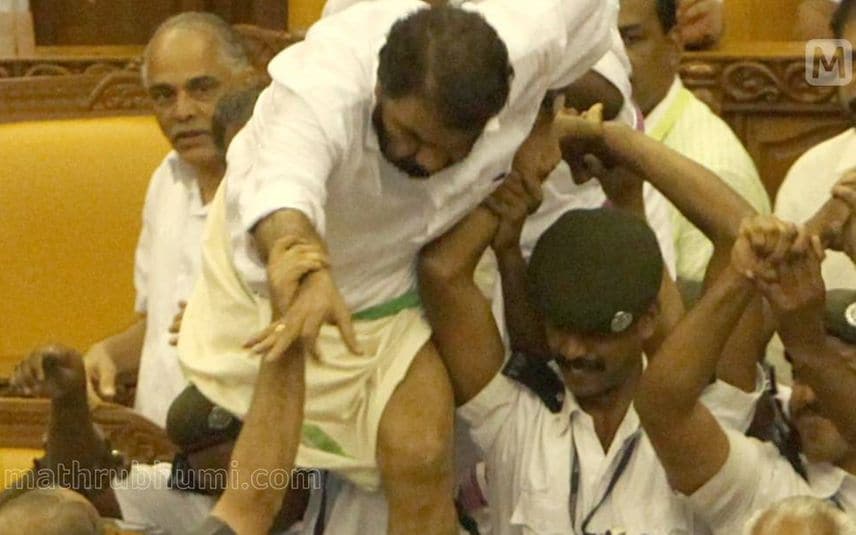 Thiruvananthapuram: The Chief Judicial Magistrate Court here on Wednesday asked all the accused, including general education minister V Sivankutty, in the Assembly ruckus case to appear before it on September 14. It said that this will be the final chance for the accused.

On September 14, the charge sheet will be read out for the accused to know whether they agree to have committed the said crimes, based on which the proceedings shall begin.

As the accused did not turn up even after serving multiple summons, the court issued an ultimatum declaring that this will be the final chance for them to appear in the case.

Earlier, the government and the accused approached the Supreme Court seeking to dismiss the case. But the apex court rejected the plea and directed the accused to face the trial.

The accused are charged with offences under the Prevention of Damage to Public Property Act.

They are booked for creating a ruckus in the assembly by trying to stop the then finance minister KM Mani from presenting the annual budget on March 13, 2015. As per the case, the state suffered a loss of ₹ 2.20 lakh.