The secret survey was conducted by agencies from Kolkata, Mumbai and Bengaluru. It is learned that the list has been prepared after considering the religious, caste and communal equations. 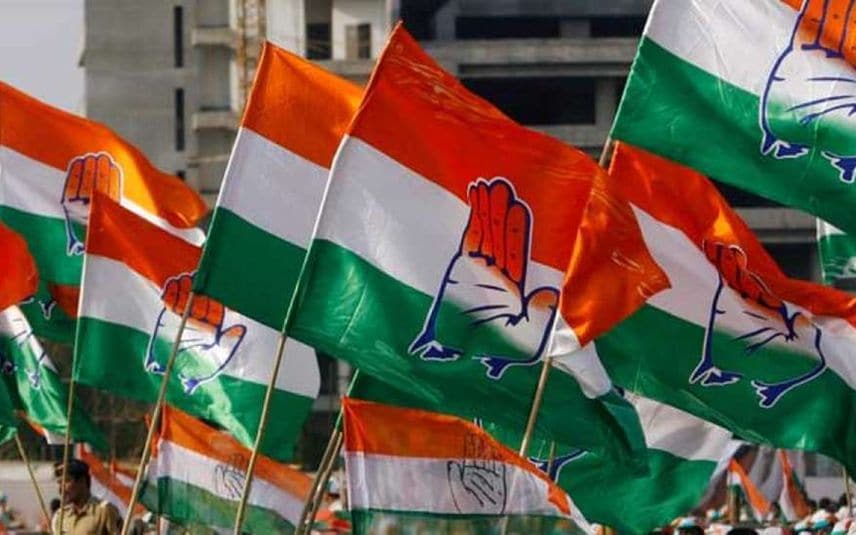 Thiruvananthapuram: The UDF is likely to contest in 100 seats in the upcoming Assembly election in Kerala. Private survey agencies appointed by AICC have handed over a list of 100 constituencies and candidates, it is learned.

It was decided earlier that Congress should contest in maximum number of seats if UDF were to win 71 seats. But the private agencies have given the Congress high command the list of constituencies and candidates. It is learned that the list has been prepared after considering the religious, caste and communal equations.

The secret survey was conducted by agencies from Kolkata, Mumbai and Bengaluru. It is learned that the list features the names of several prominent leaders including Oommen Chandy. The list features three candidates for each constituency.

It is evaluated that Congress needs to contest in maximum number of seats and win at least 50 seats while the allies should win 30 seats for UDF to come to power. In Malabar region, the Muslim League is expected to win around 20 seats. All this will add up to UDF securing overall victory in the assembly polls and gaining power.

The Congress A and I groups had suggested names to be included in the list. The survey was completed after evaluating their win probability. After scrutinizing the list of probable candidates, a final list will be prepared by the end of February. It is learned that the final round of talks with the leadership will be held after the ‘Aishwarya Kerala Yathra’ led by Opposition Leader Ramesh Chennithala.

The list contains the names of former minister P. K. Jayalakshmi, I. C. Balakrishnan and most of the sitting MLAs including Shanimol Usaman. It is learned that the list also features the names of Lathika Subhash and KPCC president Mullappally Ramachandran. Some unexpected names not included in the list can make surprise entry as candidates. Several names including that of V. M. Sudheeran are doing the rounds.

Category B features constituencies which can be won with good preparation and spirited performance. Meanwhile, Category C are constituencies that are strongholds of LDF or NDA. Seats which UDF lost in 2016 are also included in this category.