The EC has recommended the Central Home Secretary to deploy more personnel from central forces as the number of polling booths will increase. 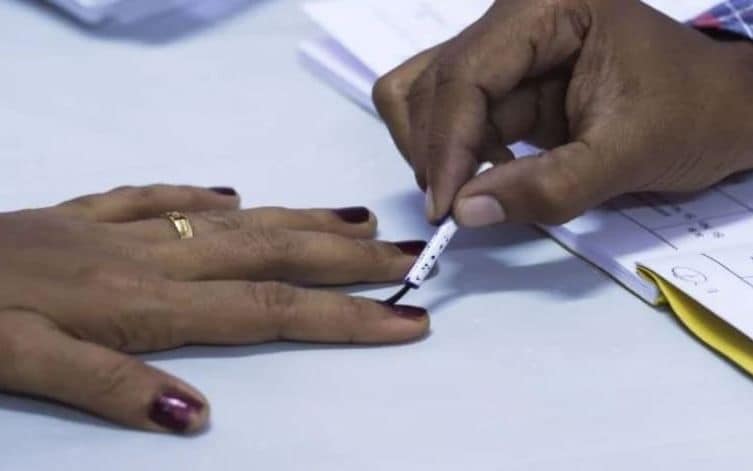 New Delhi: Central Election Commission is mulling the possibility of increasing the number of polling stations in Kerala for the next Assembly election.

The aim is to implement the model which was successfully implemented in Bihar. A final decision in this regard will be taken after the 3-member team led by Deputy Election Commissioner Sudheep Jai files the report.

The Election Commission had informed the central government that COVID-19 prevention guidelines will be successfully implemented in the 5 states where Assembly elections will take place. The EC is planning to implement the same model that was implemented in Bihar. The number of polling booths in Bihar was increased by 63 percent in order to ensure social distancing.

There were 21,500 polling booths in Kerala during the 2016 Assembly election. The increase in the number of polling stations will be decided after the 3-member team of the Election commission visits Kerala and submits the report. The EC has recommended the Central Home Secretary to deploy more personnel from central forces as the number of polling booths will increase.

The 3-member team will hold talks with the executives from Kannur, which is one of the most problematic districts in the state. Kannur and Kasaragod have the most number of problematic election booths in Kerala.

PV Anwar hid details of his wealth in Africa while submitting nomination: Reports