Assembly Polls: Congress to avoid those who contested polls 5 times, except Oommen Chandy

Discussion on UDF seat allocation will end by Wednesday. At present, the seats for only Kerala Congress Joseph faction has to be finalised. 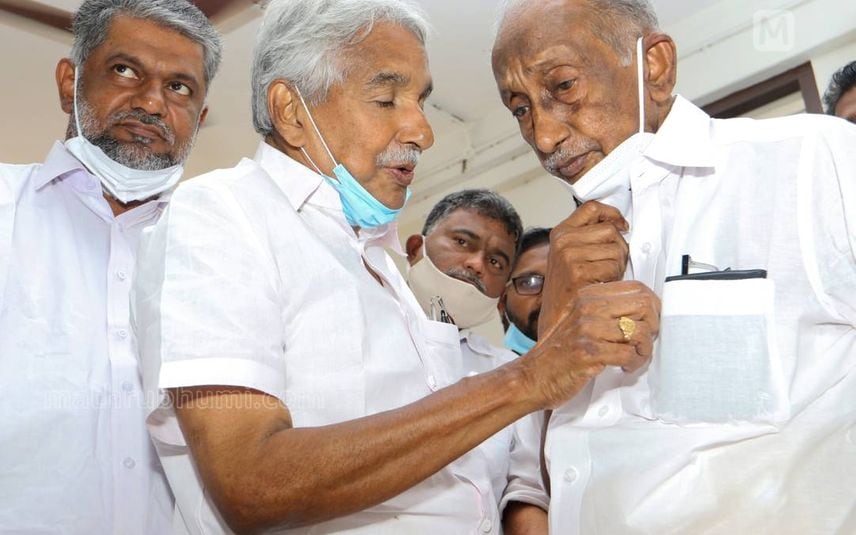 Thiruvananthapuram: The list of Congress candidates for the upcoming assembly election will come out soon. It is learnt that the condition to avoid those who contested the polls five times before, regardless of their victory, will be strictly followed.

This rule will be applicable for all leaders except for Oommen Chandy, said veteran leader P C Chacko. With the new rule, K C Joseph and other senior leaders will have to step back from the electoral fray.

Discussion on UDF seat allocation will end by Wednesday. At present, the seats for only Kerala Congress Joseph faction has to be finalised. It is true that there are several groups in the party. But seats would not be divided according to the groups, P C Chacko said.

Earlier, MP T N Prathapan and other leaders had demanded the Congress high command that at least one woman candidate and two people aged below 40 years should be fielded in all districts.