Assembly election: Congress to contest in more seats, not to succumb to pressure from allies

UDF believes that the Assembly election dates can be declared any day after February 15. Hence, they want to reach an understanding on seat allocation before the dates are announced. 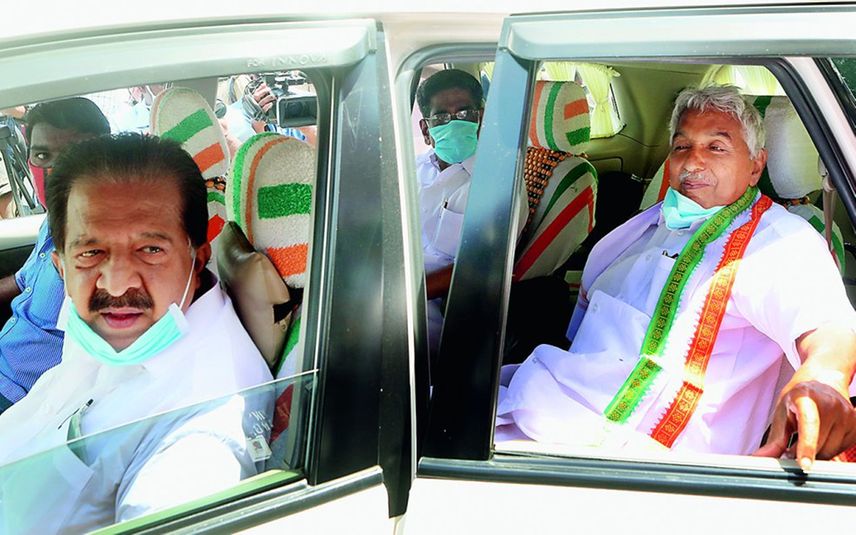 Muslim League, the second largest party in the alliance, had demanded 6 additional seats apart from the 24 seats that they contested last time. It is reported the League will back down from its demand in this particular context. Congress has proposed 2 extra seats to Muslim League and a common independent candidate in 1 seat.

Muslim League leadership may accept this proposal as CPM is politically targeting them in this election. It will also focus on making Congress candidates win in other constituencies. This position will help Congress to negotiate with Kerala Congress Joseph faction as they are demanding extra seats as well.

Joseph faction has demanded 13 seats in the Assembly election. However, Congress is firm on its position that it can only give 9 seats.

UDF believes that the Assembly election dates would be declared any day after February 15. Hence, they want to reach an understanding on seat allocation before the dates are announced.

Oommen Chandy raised Sabarimala issue in order for Congress party to win more seats in southern Kerala. The Congress believes that the discourse on Sabarimala temple will help them in winning more seats.