The inquiry commission has found that Sudhakaran made major lapses in ensuring the success of H Salam, who was the left candidate in Ambalapuzha. 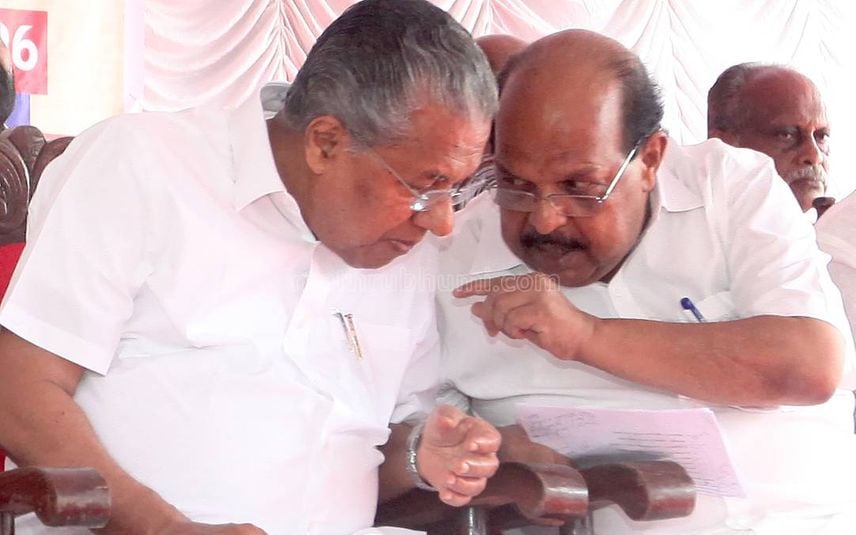 Thiruvananthapuram: The inquiry panel which formed to investigate the allegations against former minister G Sudhakaran has submitted the inquiry report before the CPM state committee. CPM has ordered the internal inquiry after Alappuzha district committee alleged that Sudhakaram remained inactive during the assembly election campaign for CPM candidate H Salam in Ambalapuzha constituency.

The inquiry commission has found that Sudhakaran made major lapses in ensuring the success of H Salam, who was the left candidate in Ambalapuzha. However, the report does not recommend the action that should be taken against Sudhakaran.

G Sudhakaran is the only one who faced criticism in the CPM election review report in July. Hence, it is assumed that the party is likely to take action against Sudhakaran. Elamaram Kareem and K J Thomas are included in the inquiry panel that investigated the allegations raised against Sudhakaran.

Three nabbed in Kerala over arrest of Malayali youth in Qatar for possessing ...