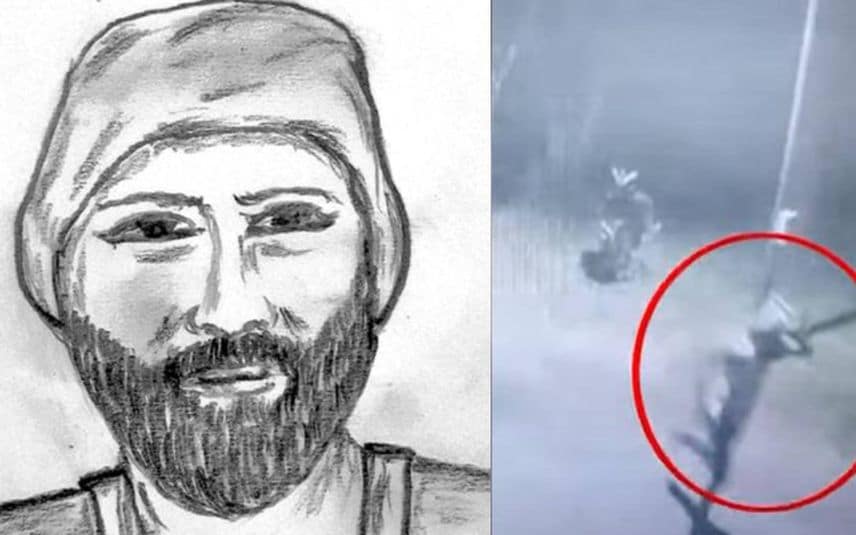 Thiruvananthapuram: A man was taken into police custody in connection with the assault on a woman in the Napier Museum Park here.

That person is the driver of staff at the office of a state minister. The police are currently questioning him.

Earlier today, the police recognised that the man who assaulted the woman tried to break into houses in Kuravankonam on the same night. Two days ago, the media reported this. On Wednesday last week, an unknown man assaulted a female doctor who was jogging in the museum in Thiruvananthapuram.

On the same day, an unidentified person tried to break into houses in Kuravankonam. Initially, the police struggled to find the identity of the person behind it. Later, using the CCTV footage police concluded that the assailant in both cases was the same person.

Later, he returned to a car parked near the tennis club on Kavadiyar road and headed to the museum.