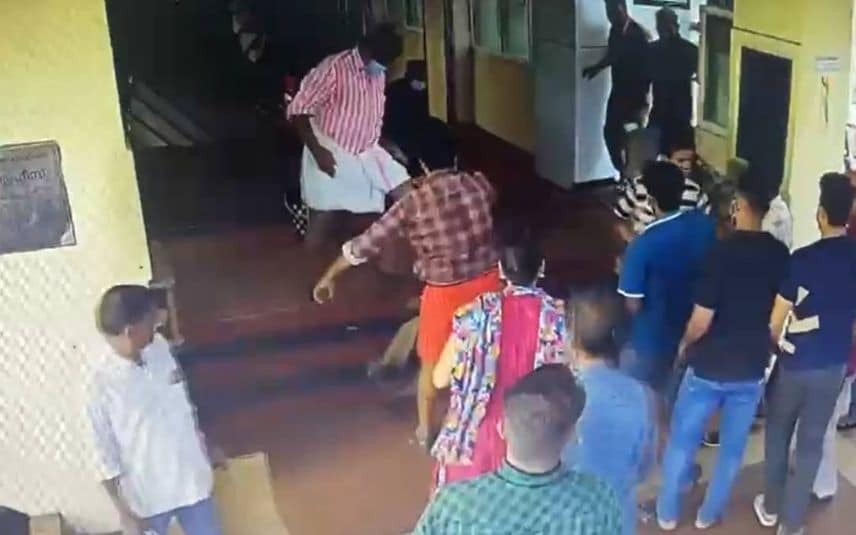 Kozhikode: It has been two months since the security staff of Kozhikode medical college was assaulted by a group for restricting a couple from visiting the superintendent. Following the incident, the police identified seven accused, all workers of the Democratic Youth Federation of India (DYFI).

However, the police struggled to take them into custody. After several days, five of the accused surrendered at Nadakavu police station. They were later released on bail. But, police are still unable to nab the other two accused in the case.

It is reported that Nikhil Soman(33) and Jithinlal(24), both accused in the case, are hiding under the protection of friends and party leadership in Wayanad.

Earlier, the probe in the case was handed over to Special Investigation Team after Medical College Police, who initially probed the case, struggled to nab the culprits.