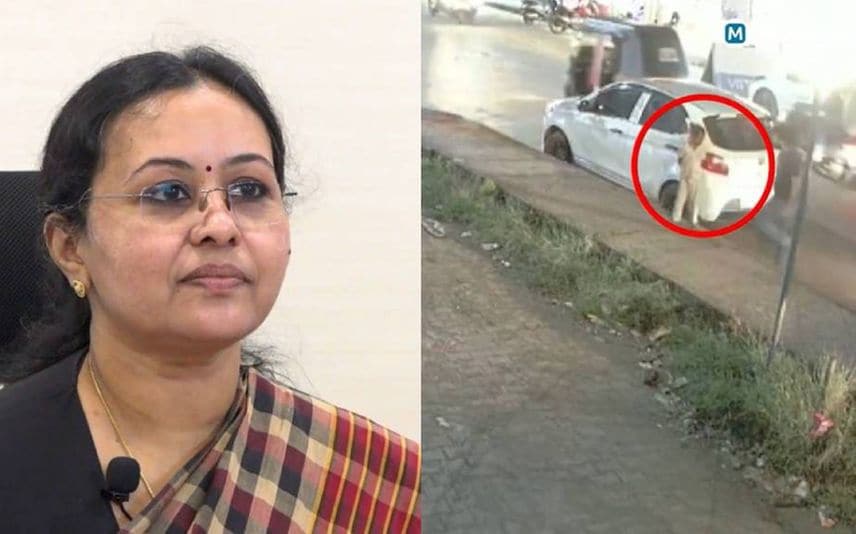 Thiruvananthapuram: Health Minister Veena George condemned a youth's brutal attack on a six-year-old boy in Kannur's Thalassery. On Friday, CCTV footage of a youth kicking a migrant boy went viral on social media. Responding to this incident, the minister took to her Facebook page and extended support to the boy.

"The child belongs to a migrant family from Rajasthan. He is seriously injured after being kicked by the youth. In the CCTV footage, one can see a confused child struggling to contemplate what just happened. The government stand with the child and his family," Minister Veena George said in her Facebook post. She also assured legal help to the family.

In the video, Ponnyampalam native Sihshad was seen kicking a migrant boy, who was leaning on his car. The cruel act of the youth made headlines soon after the CCTV visuals come out. Police have arrested Sihshad. Police informed that they arrested the youth and slapped non-bailable charges, including an attempt to murder. His car was also seized following the arrest. Police took action after the CCTV visuals of the incident went viral.

He attacked Rajasthan native Ganesh (6) who was playfully leaning on his car parked on the roadside.