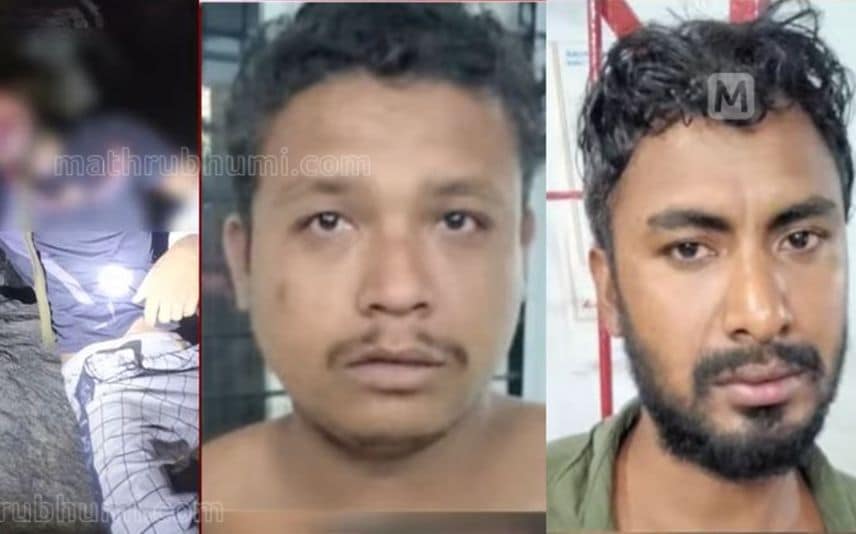 Kozhikode: A man killed amid a brawl broke out between Assam natives at Koyilandy beach on Tuesday late night. The deceased has been identified as Dulu Rajavamsi.

The incident happened following a verbal clash erupted among three Assam natives here. Police informed that two accused allegedly strangled Dulu with a belt and killed him by drowning in the sea.

Police have recorded the arrest of the suspects Manoranjan and Lakshmi. The accused might have used psychotropic drugs prior to the incident, inferred the investigating team.

The mortal remains of Dulu have been shifted to Koyilandy Taluk Hospital. Police will take the suspects to the crime spot on Wednesday to collect evidence.