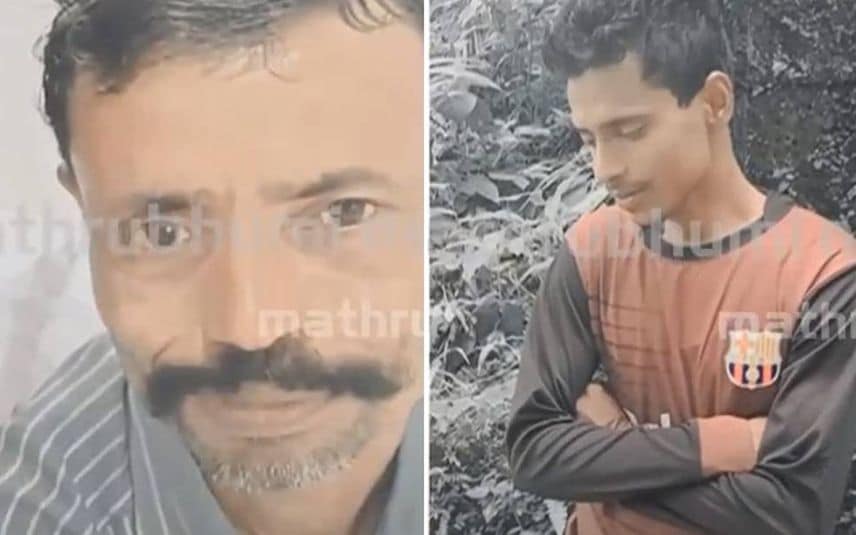 Fazal Haq (50) and his son Shaheedul, died in the blast that happened at their home in Mattannur near here while segregating the collected scrap, police said. Both earned a living collecting scrap.

The incident happened around 6 PM at their house when the duo were on work and were trying to break a hard ball. They had no clue it was bomb. According to onlookers, the duo was badly injured and no one could come near to save them. The body parts were scattered.

However, they were rushed to hospital but their lives could not be saved.

"There were five people on the premises. But the father and son were inside a room segregating scrap," police said.

Police said no one else was injured. Inquest proceedings are still underway. Forensic officials examined the spot and trying to collect parts of the bomb.

A senior police official from the district said they suspect the blast was due to a steel bomb, adding that an investigation was on.

Locals had a good opinion about the deceased man who was seen on roads often and was very polite.