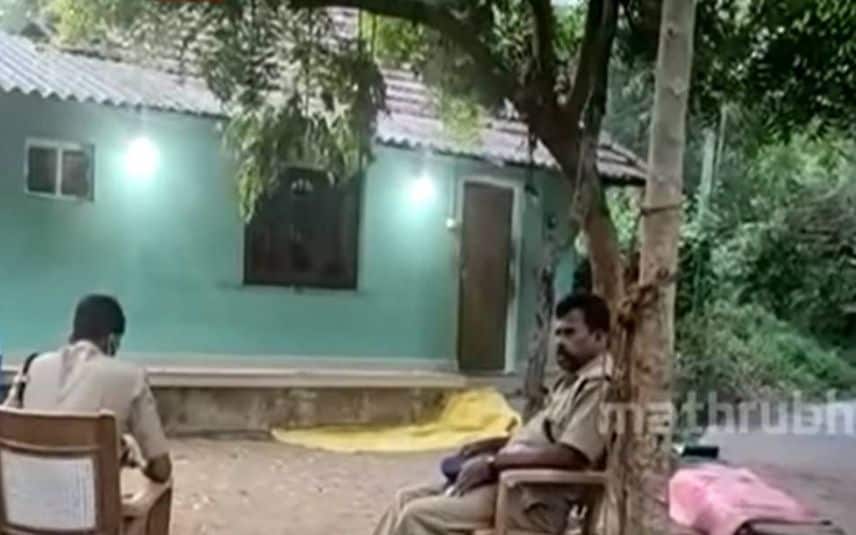 Palakkad: The house of Kavilpad native Firoz, an accused in the murder of RSS activist Sreenivasan, was attacked at around 1 am on Monday. A group of assailants arrived on bike and threw petrol bombs at the house. Fortunately, the inmates had a narrow escape as the petrol-filled bottles did not explode. Firoz’s family, including wife and parents, were staying in the house when the attack took place. Following the incident, police have beefed up security near the house and posted cops.

Meanwhile, police arrested three more suspects in connection with the Sreenivasan murder case. Nishad (38), a resident of Mundoor, Shankuvarathode natives Akbar (25) and Abbas (32) were nabbed on Sunday and are SDPI activists. Police informed that they were suspected to be part of the murder conspiracy. A total of 16 suspects are under custody in connection with the murder of the RSS activist.

Police booked Nishad for helping two accused go into hiding near his neighbourhood. Police nabbed Abdul Khader later. However, another accused Iqbal is still on the run.

Police informed that many more suspects will be arrested in the coming days. Police could not arrest the key conspirator, who is a Pattambi native, and the three assailants who were directly involved in the murder.

3 arrested for hacking man in Kottayam

Thiruvananthapuram: In a shocking incident, ...

Khaki uniform back to KSRTC again

UK police inform family Anju was choked to death; Saju to be charged with ...