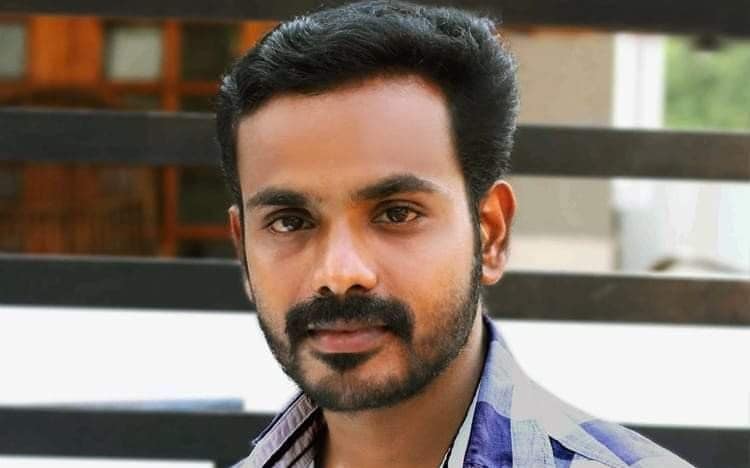 Kollam: S Sajayakumar, cameraman of Asianet News in Thiruvananthapuram passed away here on Saturday. He is a native of Eravipuram in Kollam.

He had worked in Kozhikode, Kochi and Kollam bureaus of Asianet News. Sajayan was a popular cameraman as he had cranked the camera for Asianet’s many news stories and programmes. He had also received many awards for best camera works.

Sajayan is survived by his wife Aparna and daughter Atmaja.

His funeral will be held at Polyathode crematorium in Kollam.