As Covid numbers fall, CPM decides to hold its state conference as planned 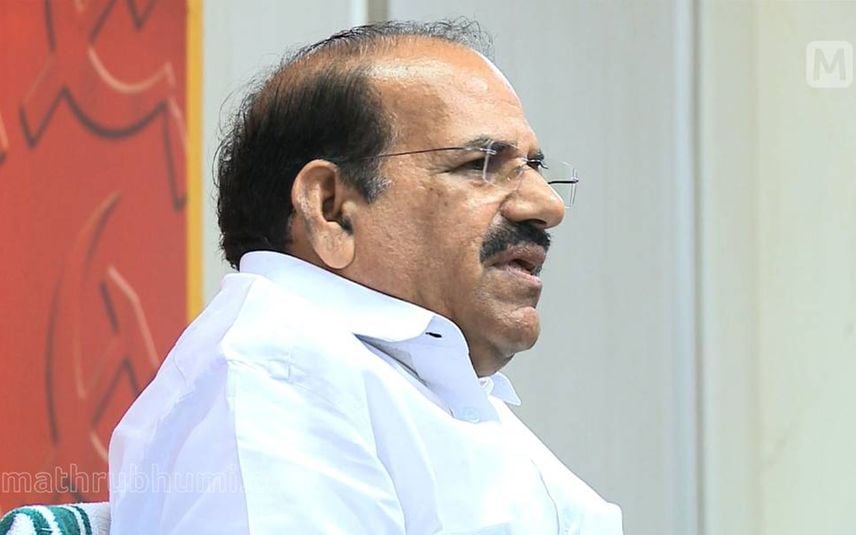 Thiruvananthapuram: With the daily Covid cases in Kerala coming down, the CPM on Friday decided to go ahead with the State Party Conference as planned earlier, but with strict Covid protocols. State secretary Kodiyeri Balakrishnan on Friday told the media persons that RTPCR negative certificate will be mandatory for the delegates. The Alappuzha district conference has been cut short to two days.

The state conference will be held as originally planned at Kochi from March 1 to 4.

Kodiyeri said that the rally, which is a hallmark of all its conferences, will not be held, but the meetings will be conducted with a lesser number of people and all those who arrive for the four-day event will have to undergo a mandatory RT-PCR test.

Incidentally, the CPM drew a lot of flak last month after its Thiruvananthapuram district conference held a traditional dance with around 500 women when there were strict Covid protocols enforced across the state, as the third wave of the pandemic had just started in the state.

And when a few of those who took part in this conference turned Covid positive, the criticism increased and State secretary Kodiyeri Balakrishnan announced then that they would take a call regarding the Kochi meeting at a later date.

Even though the daily Covid cases had touched 50,000 last month, the situation has changed now, and daily cases have fallen below the 20,000-mark. With the health experts predicting that the peak is over and cases will come down, the party decided to go forward as planned earlier.

The Secretariat meeting also decided to hold the Alappuzha district conference on February 15-16.

With Balakrishnan all set to get a third and final term as state secretary, all eyes are on who all make it to the powerful state committee and the secretariat, the crucial decision-making body of the party.