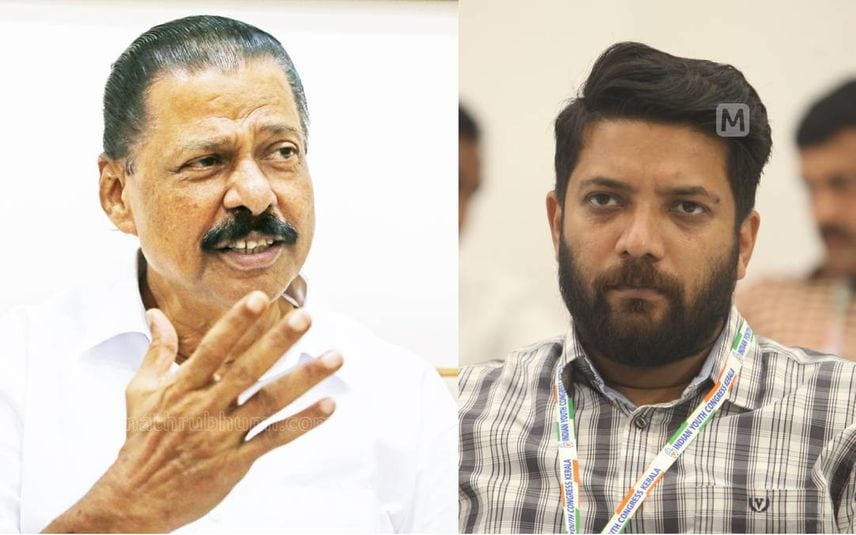 Kochi/Thiruvananthapuram: Youth Congress state president Shafi Parambil told media in Kochi that the timing of the arrest of party worker Jithin in the AKG Centre attack case indicates that the action was targeted at the Bharat Jodo Yatra of the Congress party.

"It is politically motivated. It is as per CPI(M) agenda to pin the crime on Congress," he claimed.

Parambil also claimed that such police actions happen every time Congress leader Rahul Gandhi is set to arrive in Kerala or is here.

"Last time when he was about to come to Kerala, there was news that a district secretary of Congress had been arrested or was absconding in connection with the case. So this is not the first time such news is doing the rounds," he claimed.

Meanwhile, CPM state secretary M V Govindan said that the investigation into the AKG center attack was going in the right direction and the nabbing of the accused in the case has exposed the opposition's false propaganda.

There are more people behind this, he claimed.

Parambil on the other hand asked that if there was "even an iota of proof linking or connecting Congress or Youth Congress to the case, would this government have waited so long for taking action?"

He also alleged that police have been threatening several Congress leaders at district and block levels that they would be implicated in the case.

He also questioned what action had been taken in connection with the attacks on the KPCC office in the state capital and Gandhi's office in Wayanad.

The probe was transferred to the Crime Branch after three weeks of the incident on June 30 when an unidentified person hurled an explosive substance towards the office compound of the AKG Centre.

The Marxist party had alleged that the Congress was behind the incident, which the latter denied.

A case was registered with the Cantonment police station on July 1 in this regard under Section 436 of the Indian Penal Code (mischief by fire or explosive substance with intent to destroy house, etc.) and Section 3(a) of the Explosive Substances Act (causing explosion likely to endanger life or property).

Police had said the explosive substance was hurled at the AKG Centre, situated in the heart of the capital city, by a motorbike-borne man at around 11.30 pm on June 30.