A Customs raid was held at the residence of Ramees after speculations regarding his association with Arjun Ayanki in the gold smuggling case, but nothing was found during the raid. 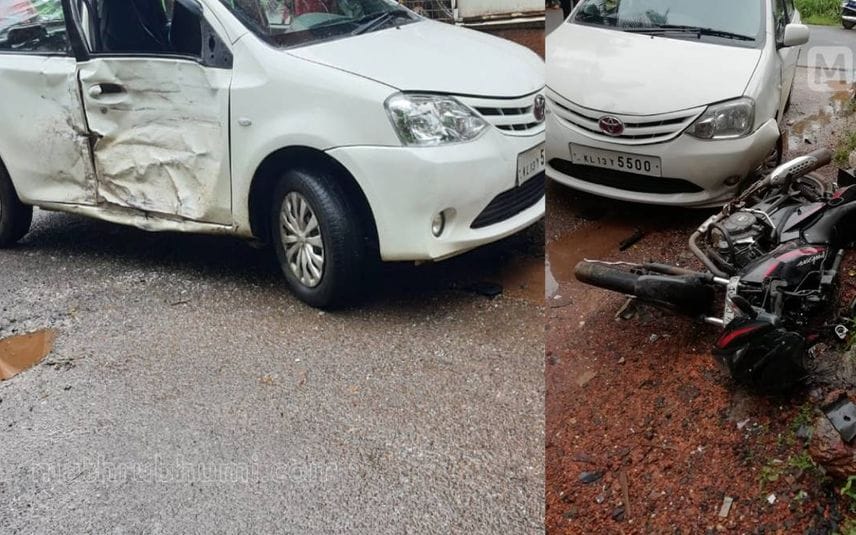 Kannur: Karipur gold smuggling case accused Arjun Ayanki's friend, Ramees, died in a car accident on Friday. Although Ramees was rushed to the hospital after the accident that occurred at Azhikode in Kannur, he couldn’t be saved.

The accident occurred when he was returning after dropping off his mother at a relative’s place. Ramees had been questioned by the Customs relating to the gold smuggling case.

The accident occurred on Thursday midnight. It is assumed that the bike that Ramees was riding hit a moving car. Ramees who was injured in the accident was rushed to a private hospital in Kannur. He had major injuries in his ribcage and head. He succumbed to his injuries this morning.

Ramees was a close friend of Arjun Aayanki. A Customs raid was held at the residence of Ramees after speculations regarding his association with Arjun Aayanki in the gold smuggling case, but nothing was found during the raid.