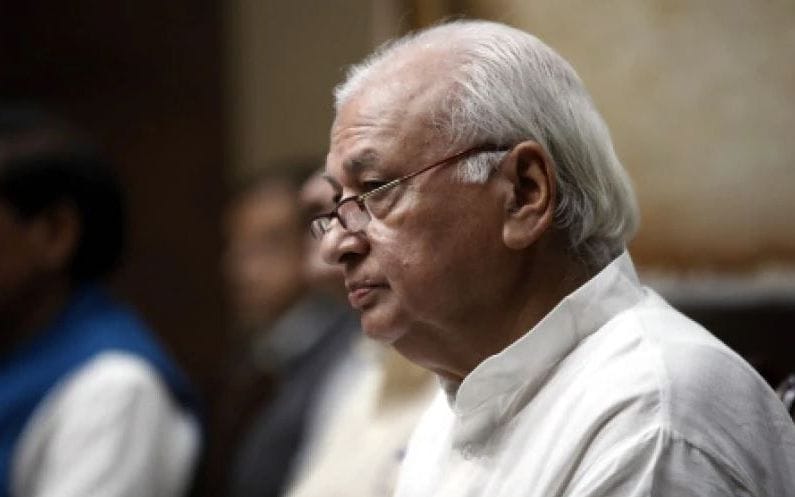 Thiruvananthapuram: The state government has started thinking about plans to resolve the issues regarding appointments to universities after Governor Arif Mohammed Khan raised harsh criticism against political interventions.

A civil service official in Delhi was assigned to initiate consensus talks with the Governor following his revelations. The Governor will return to Kerala only on December 17. He reiterated that he cannot serve as Chancellor of universities unless political interventions are avoided. Otherwise the chief minister can serve the position, he had said.

The government and CPM did not respond to the Governor’s allegations but chose not to provoke him further. As the government’s initial response was not satisfactory, there are plans to forward another letter clarifying the suggestions for solving the issues. Also education minister and chief secretary will visit Arif Mohammed Khan to convince him.

Dr Gopinath Raveendran, former professor of JNU, was appointed as vice chancellor of Kannur University as per the interest of the national leadership of CPM. When it was suggested that Dr Gopinath’s term should be extended, the legal issues were pointed out. There were allegations against the appointment of the wife of CM’s private secretary.