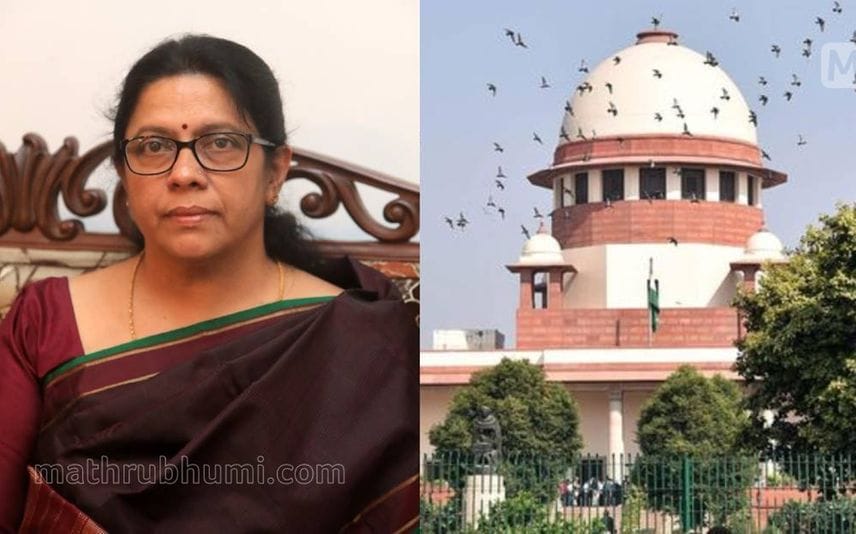 Rajashree has requested in her review petition that the order should not come into retrospective effect.

The petition pointed out that she had become the victim of selection committee's lapses. The move comes as the Supreme Court in its order termed the appointment void ab initio. As a result there is a possibility that she may have to repay the salary drawn and perks enjoyed from the post.

Rajashree has informed that she never thought her post will be revoked. She has also cited personal crisis and stated that she has lost her dignity before the students.

She also claimed that while in service there were no complaints against her. However, the petition has not mentioned legal matters pertaining to the case.