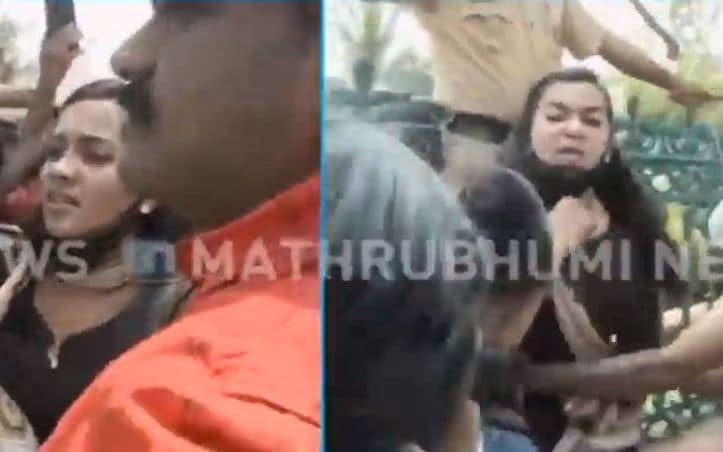 Thiruvananthapuram: The protest against the alleged backdoor appointments has intensified. Various youth outfits are taking out protest marches against this in different parts of the state on Wednesday.

Meanwhile, the protest march taken out by Yuva Morcha to the Secretariat turned violent. A clash broke out between the police and the activists when the protesters tried to barge inside the Secretariat gate. Force was used to remove some women activists who jumped inside the compound. The move to arrest them was resisted by other activists. But police used force and they were arrested and removed.

At the same time, Youth Congress activists took out a protest march to the Vice-Chancellor’s chamber of Sree Sankaracharya University of Sanskrit in Kalady.

MSF activists conducted a protest march to Wayanad Collectorate and laid siege to the PSC office. They were arrested and removed by police later.