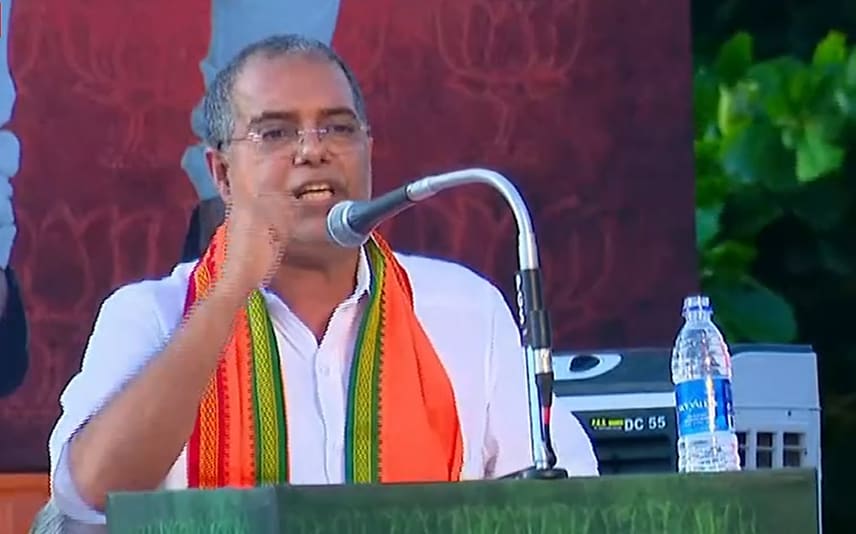 Elaborating about Modi’s efforts, Abdullakutty referred him as a teacher-like figure for the followers of the faith.

He pointed out about a letter written by PM Modi to the administration in Saudi Arabia to allow Muslim women to perform Hajj without a male companion.

He also used the opportunity to target the Congress stance in Hajj pilgrimage. According to him, Congress promoted extravaganza and looted public money in the name of pilgrimage.

Abdullakutty, who has swapped political affiliation from LDF to Congress, and then BJP, also took a dig at CPM’s state secretary Kodiyeri Balakrishnan. He said that Kodiyeri was not happy about the latter’s Umrah pilgrimage and reiterated the allegation that he was ousted from CPM for practising his religion. Abdullakutty added that as a person who has experienced such a thing, he is thankful to BJP for choosing him as chairman of the Haj Committee of India.

Meanwhile, netizens in social media are mocking Abdullakutty over his showers of praises for Modi.