Govt should tell where Anupama’s child is: VD Satheesan

Leaders of the CPM's student wing have come forward with the complaint. "If they do not get justice in a state where CPM is ruling, then who will get justice?" 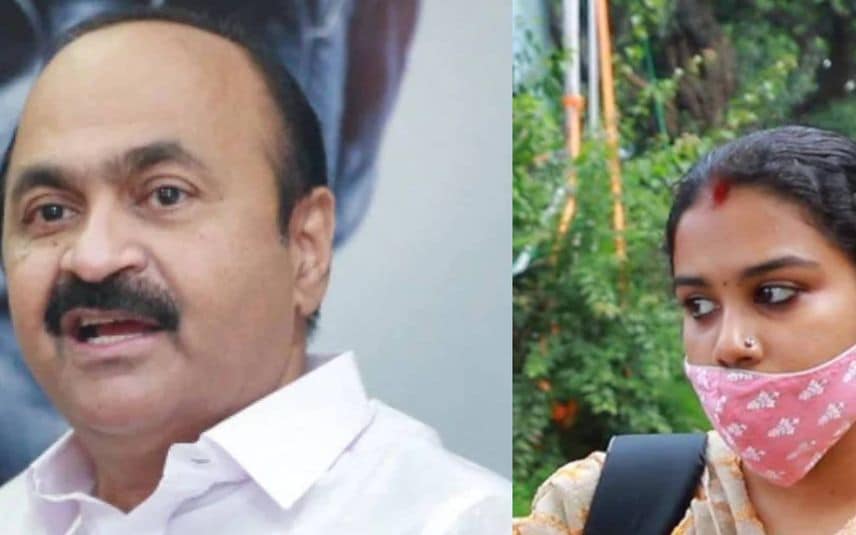 Thiruvananthapuram: In connection with the incident in which former SFI leader Anupama's baby was taken away by her parents, Opposition leader VD Satheesan stated that the government should disclose where child is. He asked why the case has not been investigated by the police yet and why the FIR was not registered six months after the woman filed a complaint.

Leaders of the CPM's youth and student wings have come forward with the complaint. "If they do not get justice in the state where CPM is ruling, then who will get justice?" Satheesan asked.

Anupama's issue is not just a party affair. The government should give a clear answer to this. There is a lot of mystery in the incident. The party is settling the matter now. The party cannot have a different court, a different Child Welfare Council and a different police force, he added.

If a mother comes and asks for her baby at the Child Welfare Committee, they should answer. If they fail to do so, then what is the purpose of these agencies? Satheesan asked. He also mentioned about the AISF women activist who came up with allegations against the SFI leaders.

Officials leave for Andhra to bring back Anupama's child