All but Anupama’s father got anticipatory bail in the case. 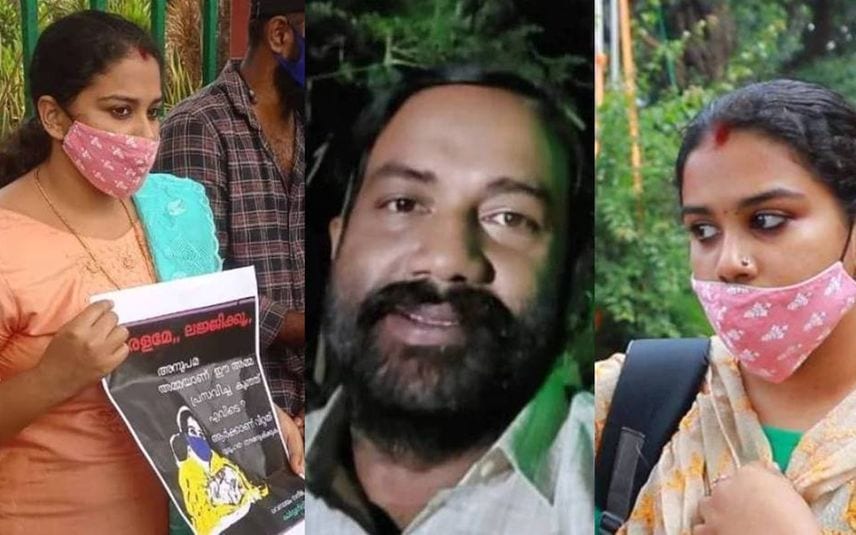 Jayachandran can avail the bail from the police station if arrested, the court observed while rejecting the plea. Anticipatory bail is not required for the charges against him, it said. This strengthens the allegation that the police have set the grounds for the accused to play a safe game.

Earlier, it was reported that the Peroorkkada police charged Jayachandran and six others with sections for kidnapping and keeping Anupama under house arrest. But they were not stringent, reveals the court observations. The hearing on the bail plea was completed the previous day.

The other accused in the case include Anupama’s mother, sister, sister’s husband, and two of his friends. All but Jayachandran have secured anticipatory bail in another plea.

Also read: Anupama's missing child: Here is a timeline of what happened