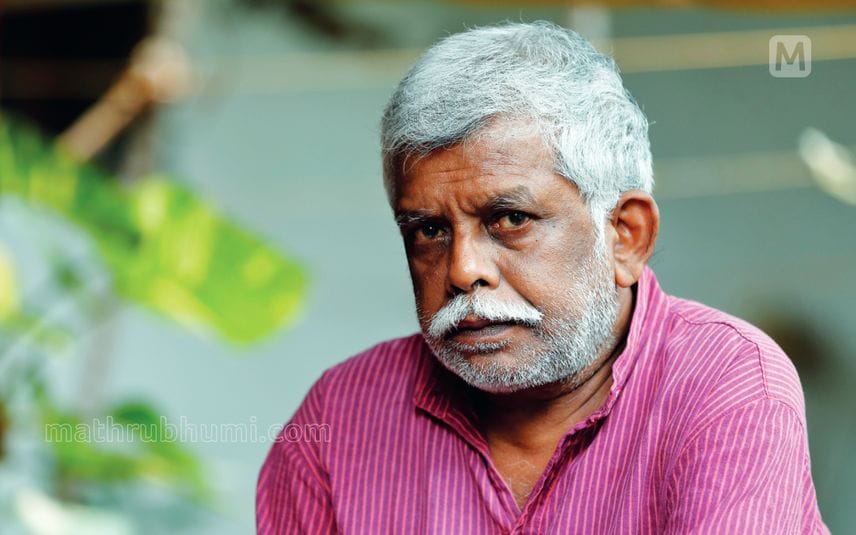 The first case was registered on a complaint lodged by a young writer who alleged the veteran writer of sexual assult when she was in Kozhikode to attend a book launch. Civic Chandran absconded soon after Koyilandy police registered a case against him. Recently, another writer filed a complaint that Civic Chandran had sexually exploited her in 2019 at a secluded area near a beach in Kozhikode.

The police also extended the search to outside the state looking for him. Meanwhile, the district prosecutor asked the court not to grant him bail since he is facing charges under the Scheduled Castes and the Scheduled Tribes (Prevention of Atrocities) Act, 1989.

The district said that a veteran writer is a person who could barely walk without the support of a cane. Further, the complaint was investigated by the internal body of an organisation in which the complainant is a member, the court viewed.