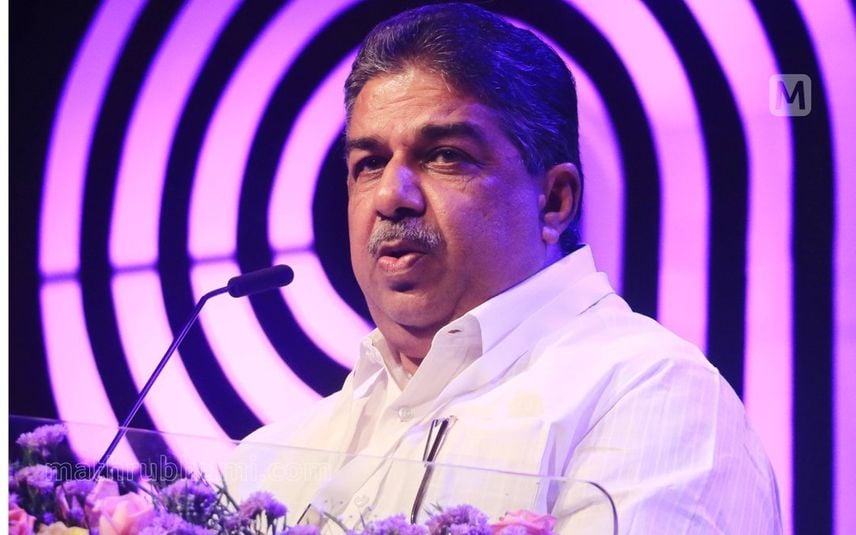 Thiruvananthapuram: The police will halt the criminal proceedings against former minister and CPM MLA Saji Cheriyan over the case related to his anti-constitutional remark, say reprots. It is learnt that the police have decided to end the probe after finding that there is no strong evidence to prove the charges against the CPM MLA.

Police have sought the legal advice of the public prosecutor in this regard.

A case was registered against Saji Cheriyan in July this year after he criticised the Indian Constitution by saying that it helps in plundering the wealth of people in the country. He spoke during the inauguration of the 100th episode of a weekly political commentary programme at Mallapally in Pathanamthitta. “I would say the constitution is written in such a way to rob the people. Indians adopted a constitution as per the direction of the British," he said.

Following the row, he resigned from the psot of Kerala fisheries minister.

The case was registered under Section 2 of the Prevention of Insults to the National Honour Act at Keezhvaipur police station.The provision under the Act carries a maximum punishment of three years imprisonment or fine or both