Another tattoo artist in Kochi booked for sexual harassment 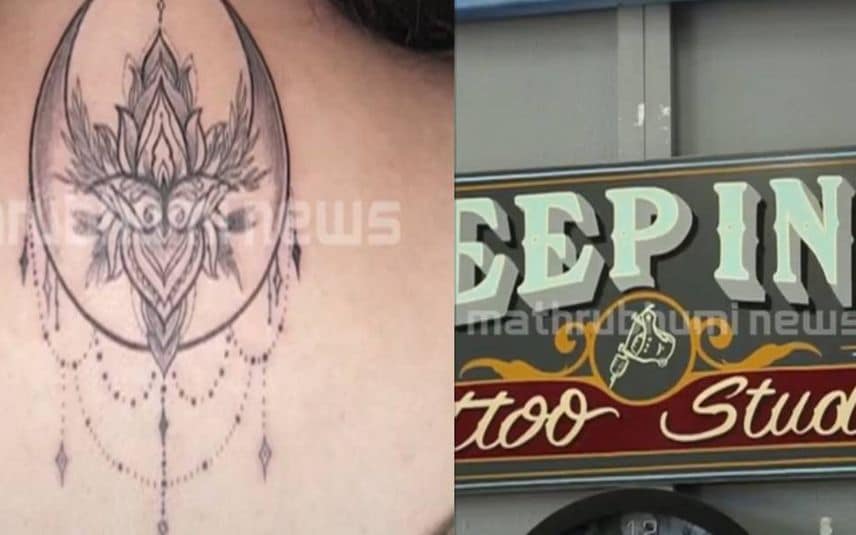 Kochi: A new complaint of sexual harassment has been registered against another tattoo artist in Kochi. The accused is identified as Kuldeep Krishna. It is learnt that his former colleague has lodged a complaint with the police against him. The woman alleged that Kuldeep gave a fake marriage promise and sexually abused her while they were working together. Palarivattom police have registered a case following a complaint received via e-mail.

The Malappuram native in her complaint told the police that she had joined Kuldeep Krishna's tattoo studio in 2020 and he had told her that he would teach her tattoo art. However, he sexually assaulted her several times under the pretext of teaching tattoo art.

In the police complaint, the woman said that she was subject to sexual abuse at several places in Kochi and had even taken her to a few hotels in and around Kochi and subjected to abuse. She also said that he had recorded the sexual abuses on his mobile phone and blackmailed her.

The Malappuram native in the complaint to the police said that she did not raise the complaint till now due to fear of her life and had now come out in the open after several women had lodged complaints of sexual abuse against another tattoo artist in Kochi.

Earlier, Sujeesh, a tattoo artist and the owner of 'Inkfected' tattoo studio in Kochi was booked over sexual harassment complaint from his clients. The women who filed complaint against him had alleged that Sujeesh had sexually assaulted them while getting inked. A woman had posted on Instagram about her bitter experience as #MeToo. Many other women also responded and police filed a case.