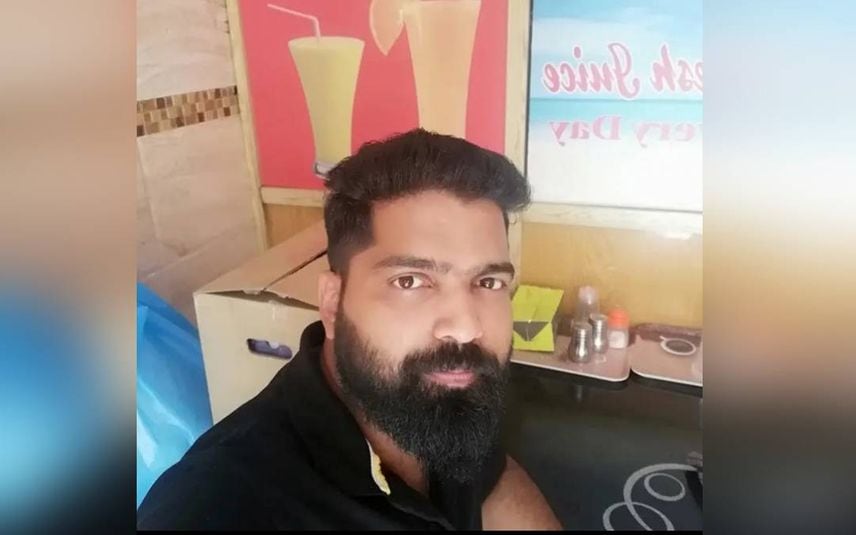 Kozhikode: Following the suspected murder of Perambra native Irshad came to light, another Kozhikode couple has alleged that their son too has been abducted almost two months ago.

Rijeesh (35), a Chekkiad native, who arrived in Kozhikode from Qatar in June had last spoken to his family over the phone on June 10 before he headed off to Kerala.

Rijeesh had told the family that he would arrive by flight to Kerala on June 16. His friends in Qatar also confirmed that he had left the country. However, the family is still unclear about his whereabouts and suspect he has been abducted by a gold smuggling gang.

The family received a call from a stranger on June 15. The caller threatened them and asked to return the ‘item’ given to Rijeesh on his way from abroad. In the days that followed, some strangers visited the house and threatened them.

The family decided to file a complaint after coming to know what happened to Irshad.