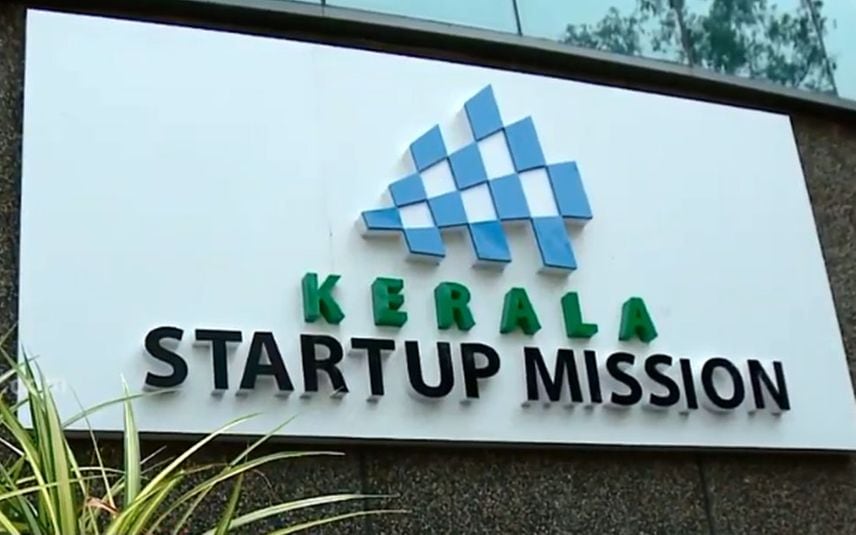 Thiruvananthapuram: The Kerala government has appointed Anoop Ambika as the CEO of Kerala Startup Mission (KSUM). He, who has experience in arenas like international sales-marketing, policy framing, artificial intelligence, machine learning, life science and ideation, is presently associated with biotechnology company Genpro Research Inc as CEO.

Interestingly, Anoop was inducted to the position which was held by Kerala IT Parks (Technopark, Infopark and Cyberpark) CEO John Thomas, who expressed his desire to be relieved from the position recently. Thomas then maintained that his decision to cut short the contract before the actual expiry was purely personal. However, there is an allegation that he had a disagreement with government over issuing license to open pub inside Technopark.

Anoop’s appointment is for three years. He hails from Thiruvananthapuram. He secured BTech and post-graduation in Computational Biology and Bioinformatics from Kerala University. Anoop has worked in Bengaluru and US. He has been part of many start-up projects and co-founded some.

Kerala: Girl power yet to make a mark in technology