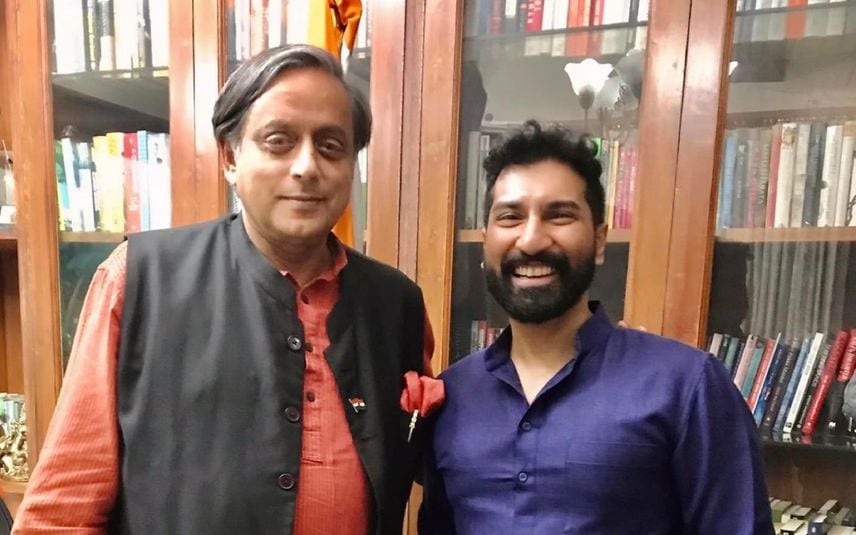 Thiruvananthapuram: Shashi Tharoor on Wednesday rejected Anil Antony’s remark on the BBC documentary on the 2002 Gujarat riots and said that the latter’s statement was immature.

Talking to media persons here, the Congress MP said that a foreign documentary will not harm the sovereignty of the country. These are part of the freedom of expression, he said.

He however added that when a foreign organisation puts out an opinion about the prime minister or the country, some people may approach it in a different way.

The BBC documentary should not come as a surprise as it is natural for other nations to conduct an internal investigation when there are serious issues, Tharoor said. The BBC has also clarified that the documentary is on the basis of such an investigation, he added.

India had done the same thing when violence erupted in Britain’s Leicester, the Congress leader said. He further stated that one cannot say a country should not interfere in the internal affairs of a foreign nation.

On Tuesday, Anil tweeted that those placing the views of BBC and Jack Straw over Indian institutions were setting a “dangerous precedent”. Anil later resigned from the Congress stating that there were "intolerant calls to retract a tweet by those fighting for free speech".

The BBC documentary "India: The Modi Question" has been receiving flak from some sections of people, with the Ministry of External Affairs terming it as a propaganda piece lacking objectivity. Screening of the documentary was conducted across Kerala on Tuesday.