OG Madanan and Pampbupara Kuttan are the other accused in the case. 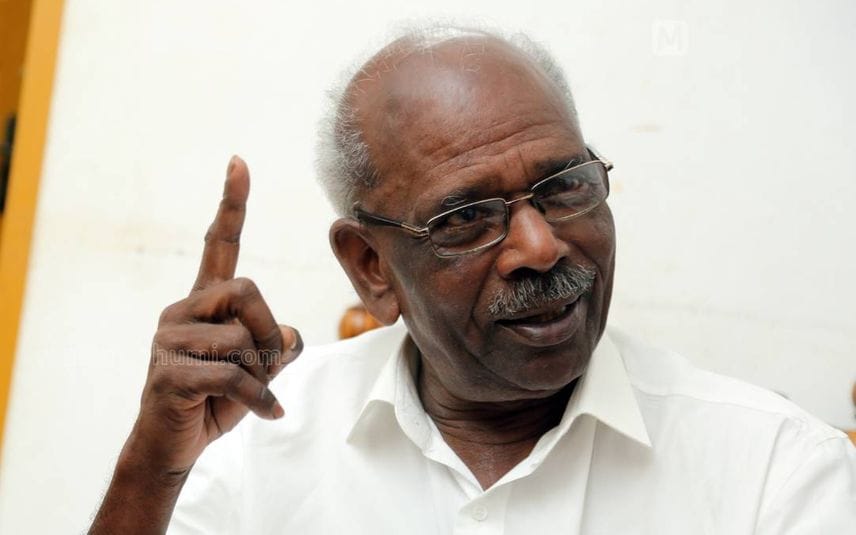 Kochi: The Kerala High Court here on Friday acquitted three accused including the former minister and CPM leader MM Mani in Anchery Baby murder case. The court approved the discharge petition of the accused in the case.

OG Madanan and Pampbupara Kuttan are the other accused in the case.

Congress activist Anchery Baby was killed in 1982. Later, the court acquitted 9 accused in the case in 1988. Meanwhile, MM Mani triggered a controversy by mentioning the murder while addressing a public meeting on May 25, 2012. As the speech triggered a row, the probe team submitted a charge sheet in the case naming Mani as the second accused.

Later, the special investigation team booked AK Damodaran and CPM former district secretariat member OG Madanan in the case. Based on this, police arrested MM Mani. The incident took place during the reign of UDF.