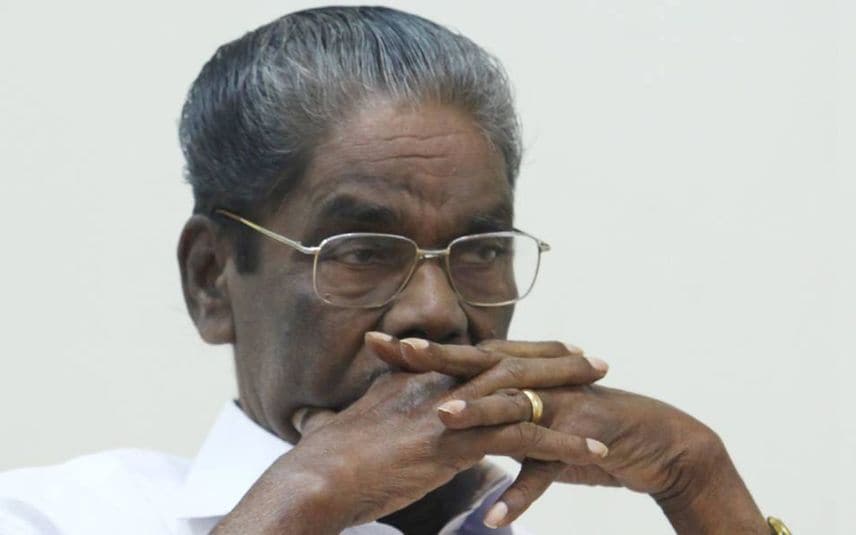 Thiruvananthapuram: Senior CPM and CITU leader Anathalavattom Anandan slammed the Kerala High Court order barring Government employees from taking part in the two-day nationwide strike announced by the trade unions. "The employees have the right to work as well as not to. They won't be scared by the government issuing 'dies non'," he said.

"The Supreme Court banned strike in 2003. However, there have been many strikes in India since then. Employees have the right to go to work and to hold strike. We won't stand down even if the court says so,” he said.

He also accused the Vyapari Vyavasaya Coordination Committee of being against the strike and opening shops. He added that they were asking the people to cooperate against the corporate policies of the Central Government.