Anakkampoyil-Kalladi-Meppadi corridor project to be officially announced on Monday

The path will be the longest tunnel road in the state. Total length of the road is 7.82 kilometers and the tunnel road is 6.8 kilometres long. 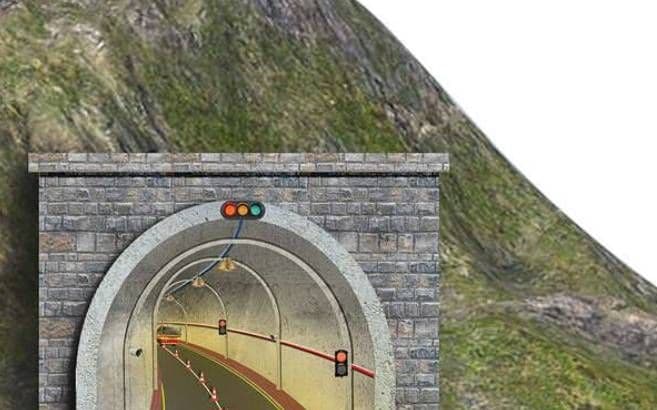 Meppadi (Wayanad): The Anakkampoyil-Kalladi-Meppadi corridor project to construct a two-lane tunnel road will be officially announced on Monday. Chief Minister Pinarayi Vijayan will inaugurate the project online. Minister G Sudhakaran will preside over the function and finance minister Dr T M Thomas Isaac also will take part. The event will be held in Kozhikode and Wayanad district on Monday at 10 am.

The event will be displayed in huge screens at Meppadi pachayat bus stand and Thiruvambadi bus stand. Ministers T P Ramakrishnan and A K Saseendran, MPs M V Shreyams Kumar and Elamaram Kareem will attend the programme at Thiruvambadi. MLA C K Saseendran and panchayat president K Sahad will be present in Meppadi.

Detailed study and construction of the project are handled by Konkan Railway Corporation. Survey procedures had started on September 22. The study is expected to be complete within 3 months. Detailed Project Report (DPR) will be submitted later for getting Centre's permission.

The length of the tunnel and the end of the path in Kalladi are likely to be changed after the survey. The government plans to start construction of the tunnel in March and expect to finish in 3 years. Once it is complete, the distance of Kochi-Bengaluru journey can be reduced and also Wayanad and Kozhikode districts will be connected without touching the Ghat.

The major aim of the project is to resolve traffic block in Thamarassery Ghat. The path will be the longest tunnel road in the state. Total length of the road is 7.82 kilometers and the tunnel road is 6.8 kilometres long. Estimated expense of the project is Rs 800 crore. Rs 658 crore was allotted as part of the 100-day action plan.

Stop memo served to all resorts in Meppadi panchayat