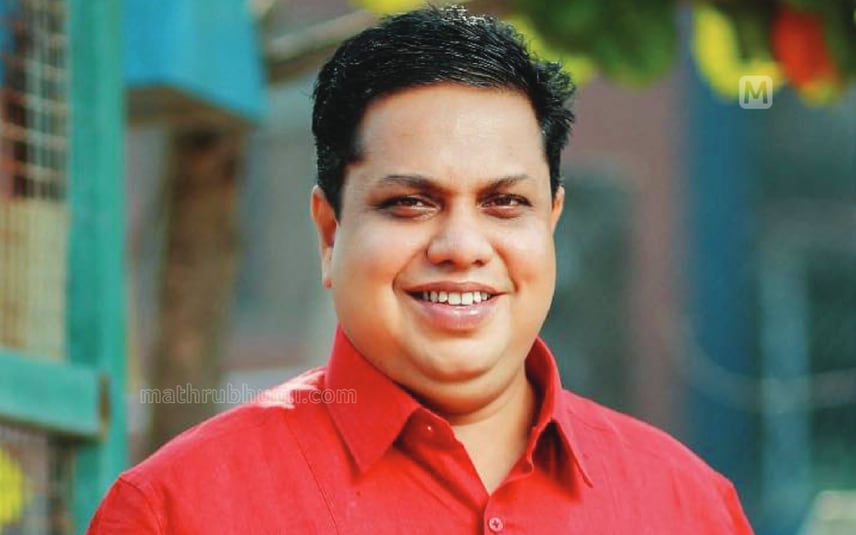 Thiruvananthapuram: AN Shamseer, LDF MLA from Thalassery, took charge as the 22nd Speaker of Kerala Legislative Assembly on Monday after defeating UDF MLA Anwar Sadath by 56 votes in the election.

Shamseer has been representing the Thalassery constituency since 2016. He was the CPM nominee for the Vadakara Lok Sabha constituency in the 2014 general elections. He is also the state committee member of the CPM.

Shamseer was born on 24 May 1977 in Kodiyeri in Thalassery, Kannur in a Communist family. His parents are Usman Komath and AN Sareena. Usman, who died a year ago, was a Merchant Navy officer. He was schooled at BEMP high school in Thalassery and completed his pre-degree from Government Brennen College in Thalassery. The 45-year-old leader holds master's degrees in Anthropology and Law from Kannur University.

Shamseer entered politics through the student organisation, SFI. He served as the College Union General Secretary at Government Brennen College in Thalassery in 1995. He was the first union chairman of Kannur University in 1998. He has been an SFI and DYFI leader for a long period.

In 2008, Shamseer was elected as the state secretary of SFI and later as its all India joint secretary. He has also served as the state president of the Democratic Youth Federation of India (DYFI) from 2016 to 2018.

‘Midfielder heretofore, now referee,’ AN Shamseer on his new responsibility as Speaker

Don't judge a book by its cover, notes AN Shamseer after being elected ...