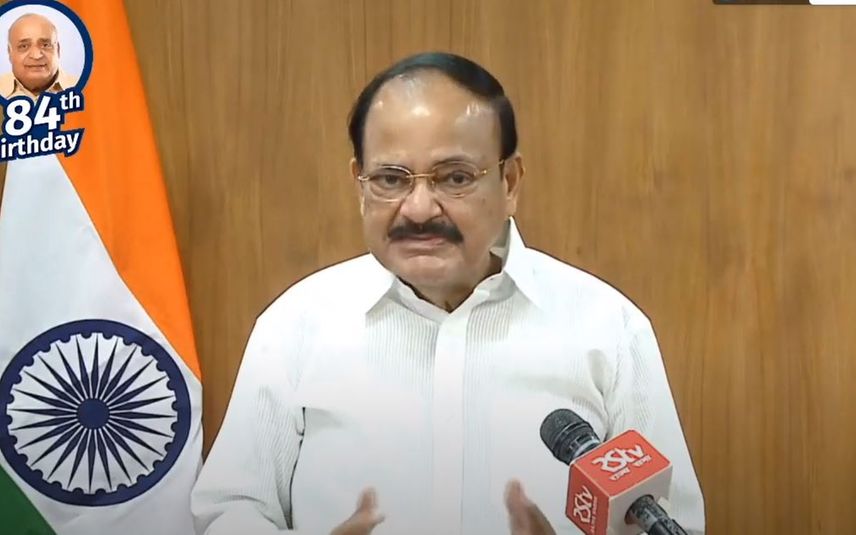 Kozhikode: On the occasion of the 84th birthday of late M. P. Veerendra Kumar, former Chairman and Managing Director of Mathrubhumi, a virtual tribute was paid to the multifaceted personality.

Inaugurating the function, Vice President M. Venkaiah Naidu said that “This is an emotional moment for me today as we all connect to remember our beloved friend Shri M P Veerendra Kumar who left for heavenly abode some months ago. Had he been with us, we would have been celebrating his 84th birthday today.”

Remembering Veerendra Kumar, Naidu added that ‘he always put the public cause over everything else'.

“He was a man of principles. Be it Kerala Legislative Assembly, Lok Sabha or Rajya Sabha, his conduct was worthy of emulation by all legislators,” he added.

Jairam Ramesh MP who also attended the event remembered Veerendra Kumar as a socialist and an environmentalist.