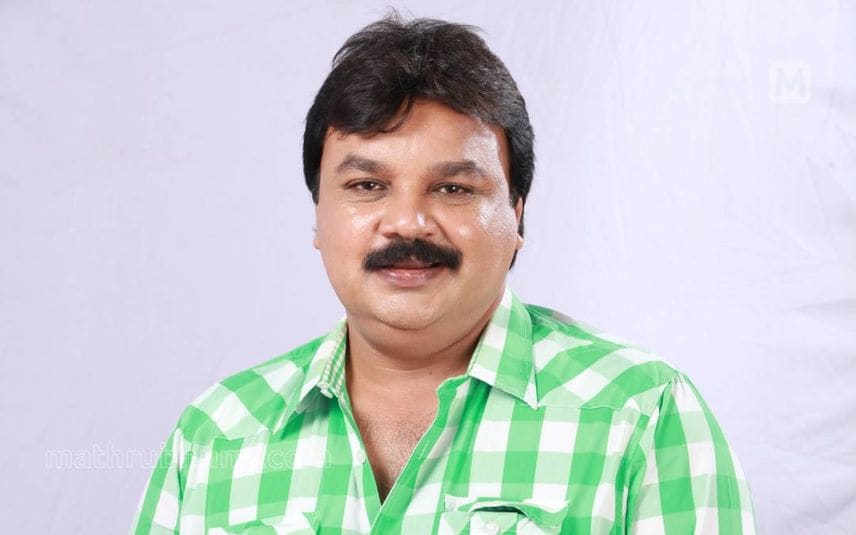 Kozhikode: The Kerala State GST Department recorded the statement of AMMA (Association of Malayalam Movie Artists) General Secretary Edavela Babu after finding out that the association does not have GST registration. The GST Department is probing whether tax of the programs conducted, including programmes held abroad, was paid and whether any GST fraud was committed while giving memberships.

The State GST Intelligence department interrogated him after finding that AMMA had not paid tax before while organising mega shows. The previous stand taken by the association’s representatives was that AMMA is a trust and that it only accepts money as donations.

After the association was served a notice by the GST department six months ago, it got the GST registration done on August 8. Officials also informed that Rs 45 lakh was paid as tax.