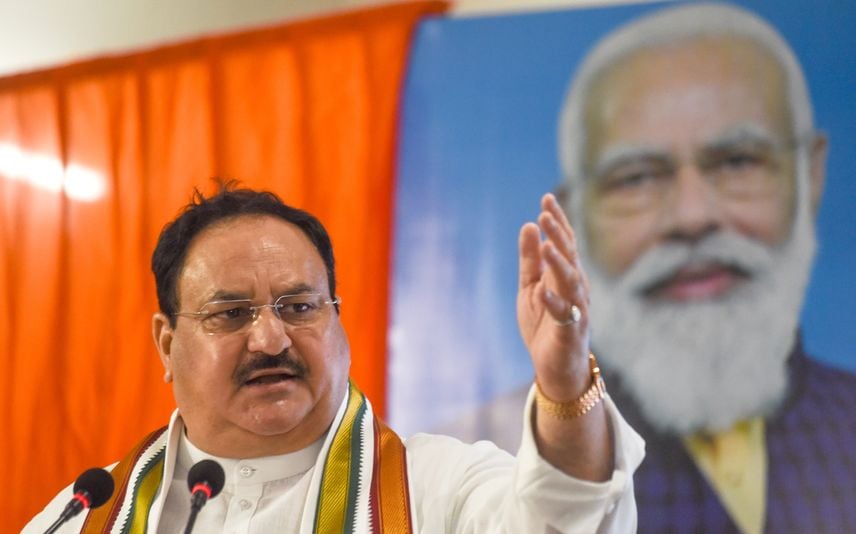 "During his stay, Nadda will take part in several public programmes and organisational meetings of the party in Tiruchirappalli, Kottayam and Thiruvananthapuram," the BJP said in a statement.

Nadda is expected to inaugurate the Kottayam BJP district office in Nagampadam and address party workers there. He will inaugurate another district BJP office in Thycaud on Monday.

The BJP President will also interact with the beneficiaries of the Centre's welfare schemes and visit the Sree Narayana Guru Pilgrimage Centre, Baluni said. IANS