21 people have donated their kidneys from two wards in Ambalapuzha South Grama panchayat according to the records from April 28 2018 to February 2 2021. An investigation based on this has led to the discovery of an organ racket working around the coastal area in the state. 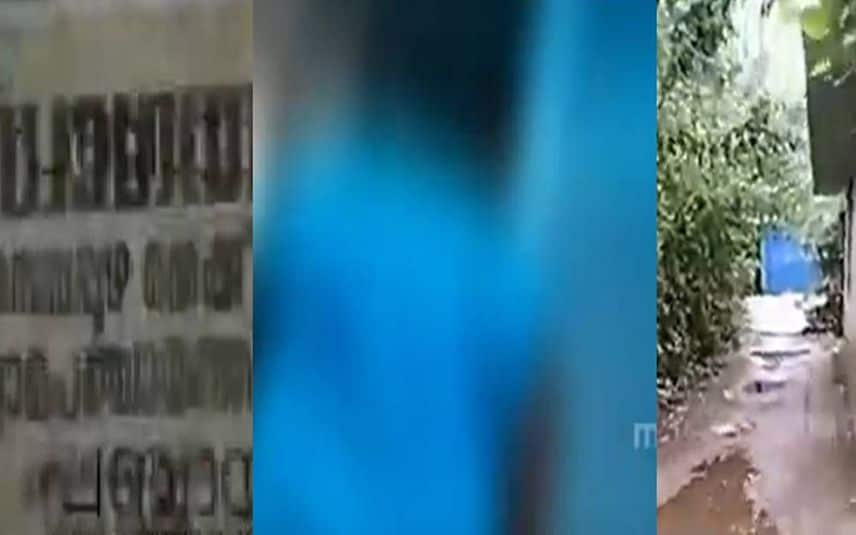 Alappuzha: Kidney rackets have been found to be working under the cover of organ donation in coastal areas by trapping ordinary people. It was found in an investigation conducted by Mathrubhumi News that 19 people have donated their kidneys from a single ward in Ambalapuzha South panchayat in Alappuzha.

A total of 21 people have donated their kidneys from two wards in Ambalapuzha South panchayat according to the records from April 28 2018 to February 2, 2021. An investigation based on this led to the discovery of an organ racket working around the coastal area in the state.

Among the 19 people who donated their kidneys in Ambalapuzha South panchayat, most donations took place in the Puthuval, a fisherfolk colony. Also majority of the donors have been found to be women. This includes widows and people with poor financial conditions. The investigation revealed that such people are being targeted by the racket.

The people who donated their organs also live in the neighbourhood of each others. 12 women also are included in this. Mathrubhumi News talked to two women among them. They admitted that they agreed to donate organ to meet their daily expenses.

One of the women responded that she does not feel sad about losing her organ and that she considers it as a good deed. She added that her family and the recepient’s family benefited from her act.

When the Mathrubhumi News team arrived at the colony, the mobile phones of several people who donated their kidneys became unreachable. The presence of the kidney racket centring around the coastal area has been confirmed in the investigation conducted by Mathrubhumi. The women who donated their kidneys and many others are victims of this racket. The need for a detailed investigation regarding the organ racket must be highlighted.