“Jolly eliminated Alphine as she thought the girl would become a liability after her marriage with Shaju,” said investigating officer K. G. Simon. 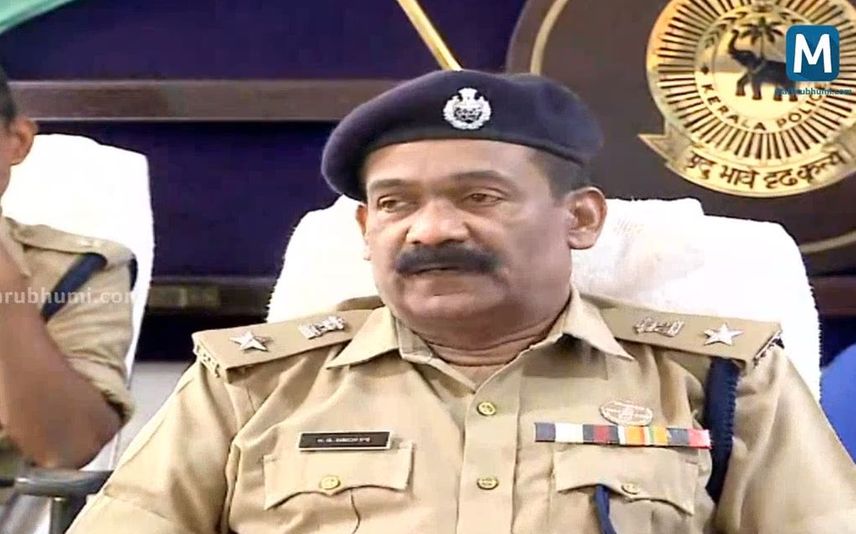 The 500-page document submitted at the Thamarassery magistrate court pertains to the murder of Alphine, daughter of main accused Jolly’s second husband Shaju.

The charge sheet mentions 129 witnesses and 130 documents. Roy Thomas’s brother Rojo Thomas is a key witness in the case.

“Jolly eliminated Alphine as she thought the girl would become a liability after her marriage with Shaju,” said investigating officer K. G. Simon.

Jolly murdered Alphine by feeding her bread laced with cyanide on the day of Shaju’s son’s first holy communion ceremony.

“Jolly, who used to carry cyanide in her bag all the time, applied the toxic chemical on the slices of bread being fed to Alphine with her fingers,” the investigating officers said.