A reshuffle in KSU was deemed necessary after KM Abhijith stepped down as president. He has now been appointed as the NSUI national general secretary. 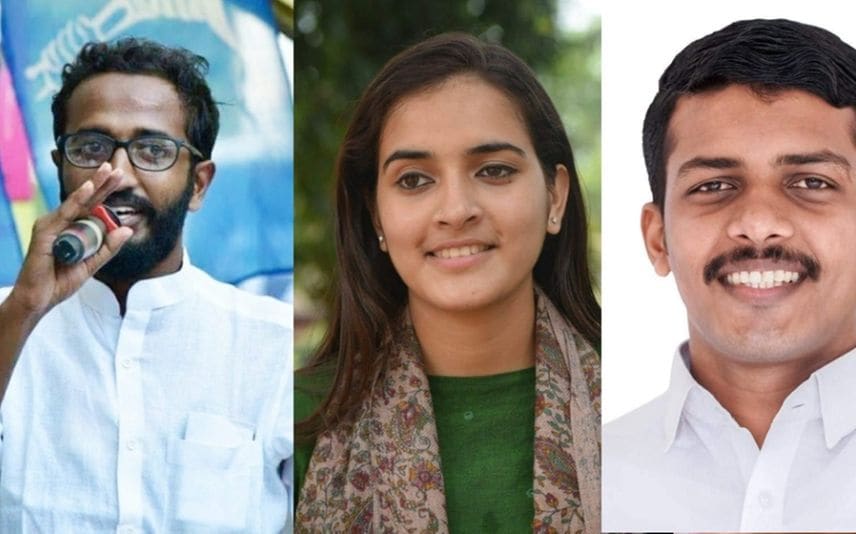 Mohammed Shammas and Ann Sebastian have been appointed as the new vice presidents of the students union. The appointments were approved by Congress president Mallikarjun Kharge.

A reshuffle in KSU was deemed necessary after KM Abhijith stepped down as president. He has been appointed as the NSUI national general secretary.

The 29-year-old leader was appointed to the post after the party relaxed the age limit of 27 years. Strong criticism was also raised in the KSU against the subversion of the age limit.