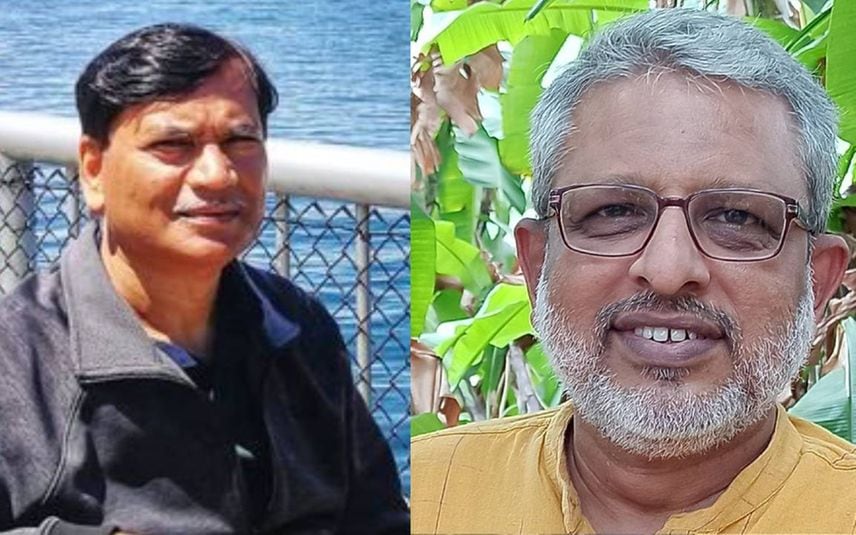 Alok Verma had earlier today written to cheif secretary expressing his concern over the participants, moderators and organisers of the event. He sought explanation by evening. As the chief secretary did not respond, he said he is not attending the discussion. Verma expressed displeasure in the invitation sent by K-Rail. He said the government should invite him and not the K-Rail.

Following this, Sreedhar Radhakrishnan also said that he is not attending. He said that there is no point in attending the discussion organised by 'looters who are distroying Kerala'.