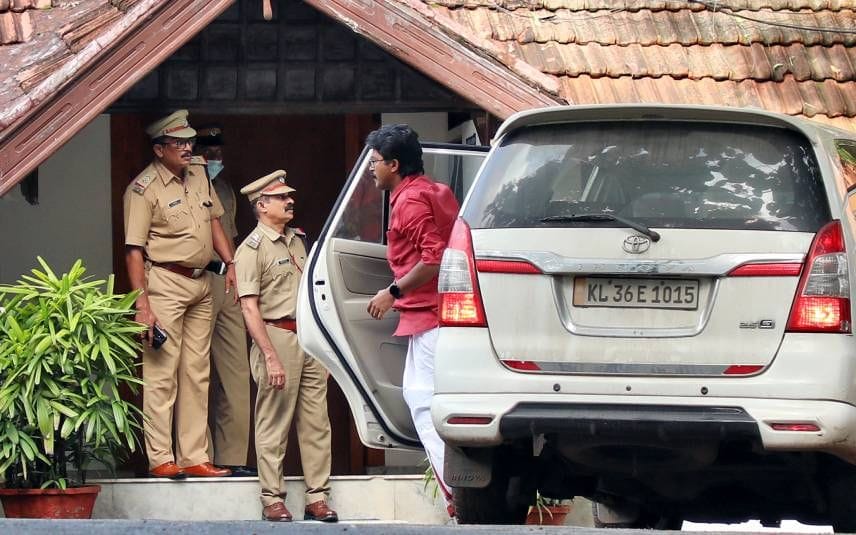 Thiruvananthapuram: Additional District & Sessions Court – VII here on Thursday granted interim bail to MLA Eldhose Kunnappillil in the case over alleged physical assault on a woman, who raised sexual harassment allegations against him. The court has restricted the police from arresting the MLA until the final judgement on his plea.

On October 20, a sessions court here granted anticipatory bail to Eldhose Kunnappilly in rape and attempt to murder case. While granting Kunnappilly relief, the court asked him to surrender his phone and passport to the police and to be present before the probe officer on Saturday.