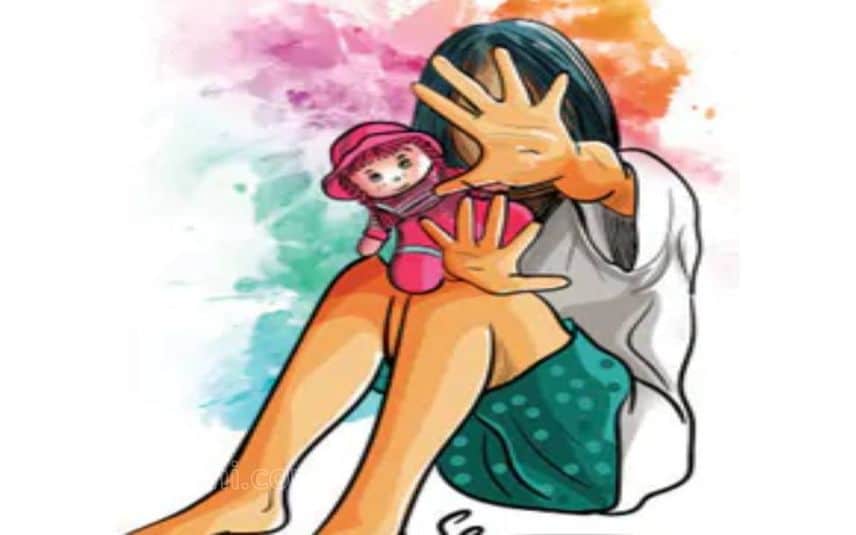 Kakkanad: Police have booked the mother of the child who is admitted to Kolenchery medical college after suffering severe injuries from suspected torture. The three-year-old girl living in a rented house at Thrikkakkkara has been admitted to the hospital with serious injuries on Sunday. The child who suffered serious injuries to the head and various parts of the body is under treatment at the neurosurgical ICU of Kolenchery medical college.

The child is the daughter of a 38-year-old resident of Kakkanad Thengode. The police concluded that the child had serious injuries on her body and that it was done deliberately by an adult.

However, the mother said the child is hyperactive and had injured herself. Police booked the child's mother for delaying treatment for the child as the injuries were days old.
Doctors at the Kolenchery Medical College said her condition was serious when taken to the hospital.

72 hours is crucial for the child, said Dr Varghese Abraham. She is in a state where she cannot breathe on her own and has several wounds, from head to toe. In the initial examination, doctors found an internal injury on the head. The left arm has fractures in two places above the wrist and near the knee. There are burns on many parts of the body. Some wounds are old and some has occurred in recent days.

The girl was staying with her mother, grandmother, maternal aunt, aunt's husband and their 12-year-old son in the house. Relatives initially said the child was injured when she fell with epilepsy. Then later said the child has paranormal powers and jumped herself from the top of the building.