Allegations should be tolerated; truth will eventually come out, states Oommen Chandy

Oommen Chandy was not ready to respond to questions regarding whether Ganesh Kumar would plan such a conspiracy against him. 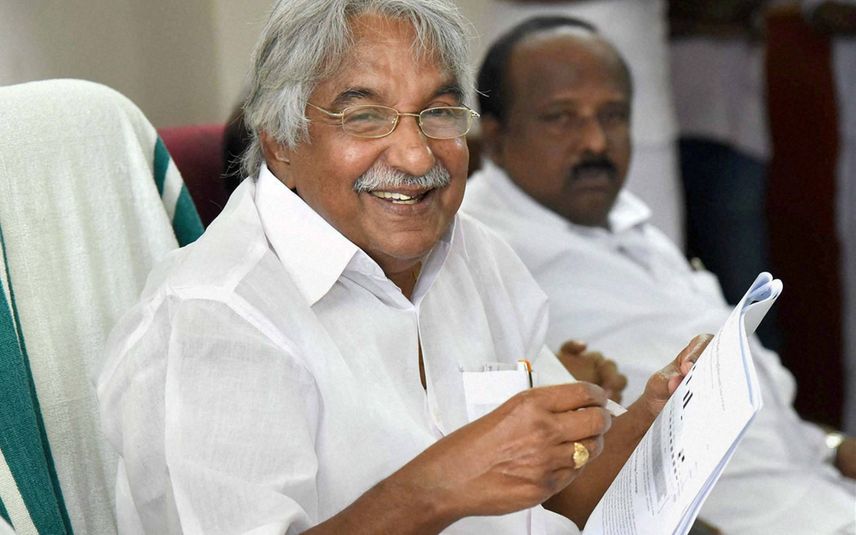 Thiruvananthapuram: Former Chief Minister Oommen Chandy has responded to the claim that Ganesh Kumar was behind the sexual assault allegation that was raised against him in the Solar case.

The senior Congress leader said that the truth will eventually be revealed and that he is not of the opinion that a new investigation should be launched in the solar case.

"These allegations are natural when one forays into the field of public service. All such allegations should be tolerated," Oommen Chandy said and added that he does not want to seek revenge against anyone.

Former Kerala Congress leader Saranya Manoj had stated that there was no sexual assault allegation against Oommen Chandy in the complainant’s letter and that it was added later following the intervention of Ganesh Kumar.

Saranya Manoj said that Ganesh Kumar might have been provoked after he was not made a minister in Oommen Chandy’s cabinet for the second time.